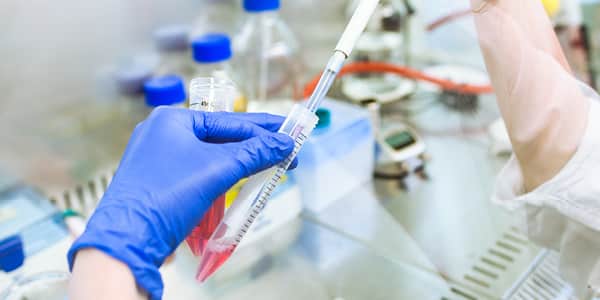 Following a court order 6 months ago, King Albert II has finally agreed to take a DNA test. His decision was made after a Brussels judge threatened to fine the king €5000 a day until he submitted. However, the king, who abdicated the Belgian throne in 2013, will still fight to conceal the result.

The paternity test could bring to a dramatic conclusion, a lawsuit that has been underway for almost 6 years. The plaintiff, Delphine Boël, could be proven an heiress to the king’s fortune, which is estimated to be worth hundreds of millions of dollars.

“His Majesty the King will accept the blood test, now that he is compelled to do so”, Guy Hiernaux, a lawyer for King Albert, said. But he would do so “on the condition that the results are kept secret until Belgium’s highest court rules on the appeal against the order”, which could easily take several more years.

Ms Boël filed her lawsuit after King Albert ceded the throne to his eldest son, King Philippe. According to her lawyer, Albert privately recognised her as his daughter until he unexpectedly became king. She claims to be the child of an extramarital affair between her aristocratic mother, the Baroness Sybille de Selys Longchamps, and the future King Albert. At the time, the king was then a prince married to Paola Ruffo di Calabria, an Italian princess with whom he had three children.

As a second son, Prince Albert was not expected to reign. He therefore allegedly enjoyed a life of partying and socialising with movie stars, models and fashion designers. When his older brother, King Baudouin, died suddenly of heart failure in 1993 at the age of 63, leaving no children, Albert became king.

A positive DNA paternity test could put Ms Boël in line to inherit some part of the Royal family’s private fortune. She could also be eligible for an aristocratic title and, potentially, a place in the line of succession to the throne.

Historians say this is the first case of the courts being used to air the private affairs of the Belgian royal family.

“This is all so painful to him”, said Mr Hiernaux. “He’s over 80, not in good health. He underwent multiple heart operations. This is very hard to live with. He literally told me: ‘It’s affecting my health.’”

AlphaBiolabs prides itself on offering the fastest and most accurate UKAS-accredited testing services and was awarded with a UK Queen’s Award for Enterprise in Innovation for its next-day DNA testing services.

We can provide a probability of paternity in excess of 99.999% to confirm a biological relationship. Alternatively, the alleged father will be excluded as being the biological father.