UK cocaine use has doubled in 5 years 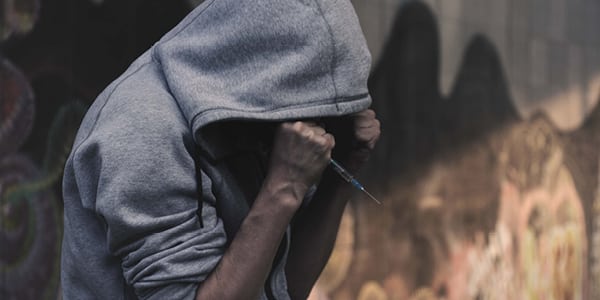 Cocaine use in the UK has more than doubled in 5 years and purity of the drug has reached a record high, according to an analysis of waste water.

The analysis, carried out by forensic scientists at King’s College London, shows London and Bristol are among the top cities with the highest use of the Class A drug in Europe, alongside Antwerp, Amsterdam, Barcelona and Zurich. In fact, London is one of the few European cities where consumption of the drug is almost as high during the week as at weekends. The analysis also suggests that more than one in every 50 people in London take the drug every day.

Dr Leon Barron, who led the research, told The Telegraph that the analysis gives a comprehensive understanding of how much cocaine is being consumed by the population. “It’s been steadily rising”, he said. “I understand that purity has also risen mainly through increased supply and production in Latin America. There are cartels operating in the UK to offload that excess supply.”

The analysis showed that concentrations in waste water were found to be 900 mg per 1000 of the population per day, which rose from 392 mg per 1000 in 2011. This increase backs up another study this month, which found cocaine present in 100% of the freshwater shrimp samples tested in British waterways. Ketamine, pesticides and other chemicals were also widespread, according to the researchers at King’s College London and the University of Suffolk.

Researchers have been finding increasing levels of cocaine in Britain’s water supply since 2012. Cocaine is one of the main drugs tested for in AlphaBiolabs’ drug testing solutions. For information, including our home drug testing kit and workplace drug testing, please call 0333 600 1300 or email us at info@alphabiolabs.com.