One in 10 is mistaken about their father’s identity 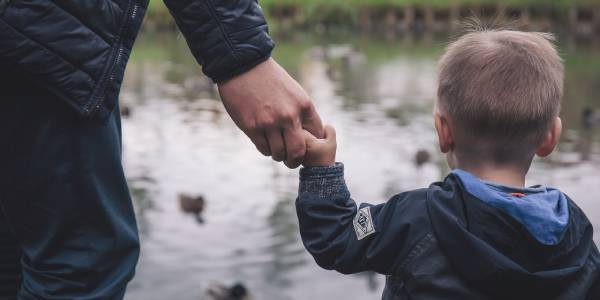 An NHS chief has stated that an estimated 4% of the population is unaware that the man they call their father is not their true biological relative. The dilemma is coming to light because of the increased uptake of genetic tests for hereditary illnesses. About 220,000 such tests are carried out by the NHS in England and Scotland each year.

In March, Health Secretary Matt Hancock called for genetic tests to be rolled out. The DNA tests permit doctors to screen their patients for diseases such as cancer, heart disease and Alzheimer’s. Family screening is also performed for genes that raise the risk of breast and ovarian cancer and genetic problems in pregnancy.

“But it is not without controversy”, he warned. “If you look at people who have had genetic tests within families for reasons other than trying to work out paternity, for one in 10 people your dad isn’t who you think it is.”

“Or are we going to keep that information to ourselves? I don’t think that would be acceptable ethically.”

For information on confidential DNA testing, please visit our website https://www.alphabiolabs.co.uk/services/dna-testing/. If you have any queries or require further information, you can call AlphaBiolabs on 0333 600 1300 or email info@alphabiolabs.com