England’s care system struggles to cope with teenagers in need 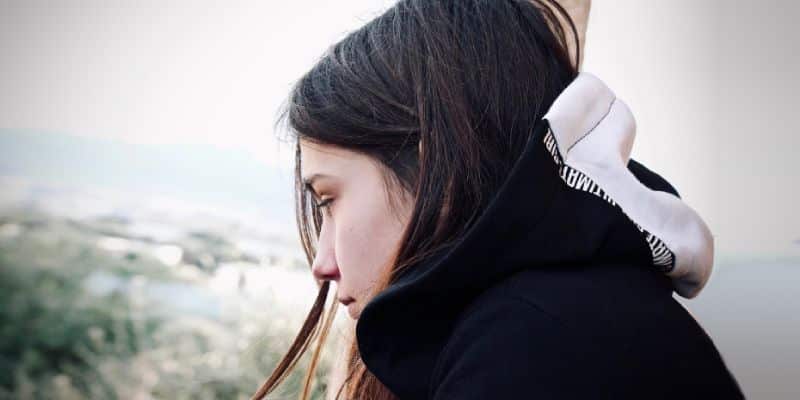 Older children and teenagers in care have more complex needs and potentially more expensive living arrangements. They are six times more likely than children under 13 to be living in residential or secure children’s homes, and nearly half are living in privately-run accommodation. These are the latest figures from the Children’s Commissioner’s 2019 Stability Index, which shows how the profile and needs of children in care has changed over the last 5 years in England. It provides information on the number of times children in care move home, school or social worker.

The Stability Index shows the number of teenagers in care rose by 21% between 2012/13 and 2017/18, while the number of 0–5-year-olds fell by 15%. There has also been a large increase in the number of over 16-year-olds entering care. This number grew by 25% between 2013/14 and 2017/18 – much higher than for any other age group. The result is that nearly 1 in 4 children in care (23%) is now aged over 16 years. A further 39% are aged 10–15 years old. These changes over the last 5 years have transformed the children’s care model from one based on very young children living in foster homes, to one where more and more older children are entering care and needing more specialist homes.

Anne Longfield, the Children’s Commissioner, said: “There are an increasing number of teenage children in the care system and too many of them are ‘pin-balling’ around the system, changing home and family, school and social worker. Often, they have the most complex and expensive needs. In one local authority, 20% of the entire children’s services budget is being spent on just ten children. This is completely unsustainable.”

Anne Longfield said it was clear that the care system was playing catch up. Fewer babies and very young children are being taken off parents who cannot cope. Instead, teenagers are being taken into care because they are experiencing issues such as criminal or sexual exploitation, going missing from home, and parents are unable to protect them.

“The result is a care system that is struggling to cope and which in turn is not providing the stability that many highly vulnerable children need”, she said. “We should be alarmed that one in 10 children in care moved home four or more times in 3 years. These children are being denied the chance to put down roots, to feel part of a family and to settle at school. It is not surprising that they are often the ones most at risk of exploitation. All children in care have a right to expect that the state does all it can to improve their chances of growing up in stable and loving environments.”

The full Stability Index 2019 can be read here.