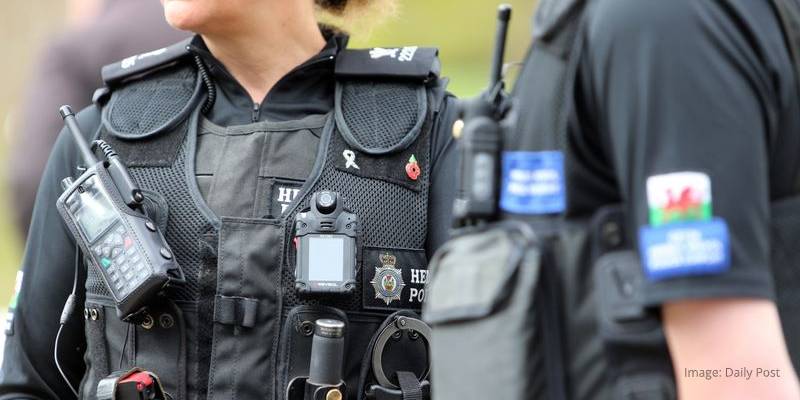 People arrested for possession of drugs in north Wales will no longer be automatically prosecuted or imprisoned under a new scheme. Instead of a criminal conviction, they will be offered a year-long narcotics education and rehabilitation scheme. The North Wales Police and Crime Commissioner, Arfon Jones, has also called for legalisation and regulation of all drugs across the UK.

The former police officer, who served on the North Wales force for 30 years, challenged the devolved Welsh government to open up drug consumption rooms. These are needed to allow addicts to take drugs such as heroin in a safe, sterile environment away from the public, he said.

In an interview with The Guardian, Mr Jones said in the new scheme termed ‘Checkpoint Cymru’ there will be a list of offences that are deemed minor. The custody sergeant in individual stations will decide if those who are arrested for minor offences qualify for enrolment.

“We will have nine navigators recruited in stations who will do a needs assessment of those arrested. If those who are arrested then sign a contract for 12 months to work with the navigators then they will get help to get away from their criminal behaviour and in the case of those caught with drugs help them on to drug treatment programmes.”

If after those 12 months the individual hasn’t reoffended then they will not get prosecuted and therefore will not have a criminal record.

In the case of someone arrested for possession of a heroin wrap, that person will be sent on a drug education course and then they can decide if they will sign up to Checkpoint Cymru. If they are diverted away from court, away from the criminal justice system, this is a far better system than blighting someone’s career, someone’s life, someone’s future with a minor conviction on their record, said Mr Jones.

Mr Jones revealed that there were 33 county lines drug smuggling networks operating in his region, 90% of them run by criminal gangs from Merseyside. The only effective way to stamp out these smuggling operations, which are using children as young as 15 to sell heroin and other hard drugs, is legalisation, he said.

“In 1971 there were probably a couple of thousand heroin addicts, but according to the latest figures, conservatively, there are now a quarter of a million heroin users. Drug use and drug deaths are increasing but this government like so many governments before it insists on a policy of enforcement and prohibition. Which if you look at the figures have simply failed. There is only one way to solve a crisis like county lines and that is to legalise and regulate all drugs.”

According to Jones, heroin should be dispensed to addicts from pharmacies, rather than sold on the streets by criminal gangs.

He said: “Like alcohol prohibition in the US in the 1920s, the government’s policy of drug prohibition has created a vast opportunity for organised crime groups. The exploitation of children through county lines is an indirect, unintended consequence of that policy.

“By legally regulating drug supply, the government can put the drug market into the hands of doctors, pharmacists and licensed retailers, remove it from organised crime groups and therefore their ability to exploit children.”