Parents’ drinking negatively affects over a third of children 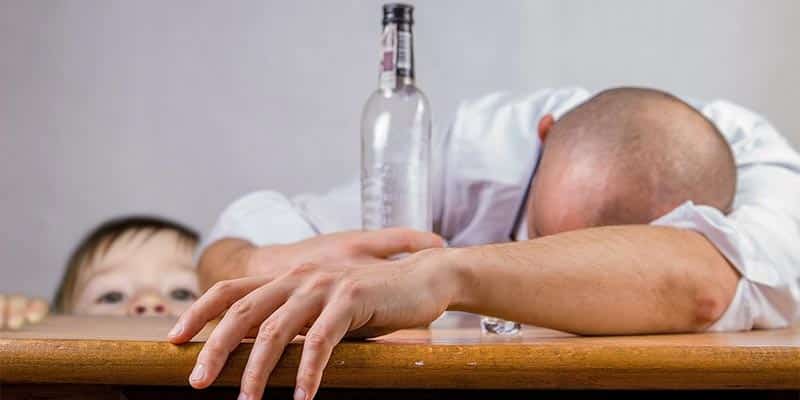 A study has found a significant link between the amount of alcohol consumed by parents and an adverse impact on their children. The research suggests that more than one-third of children in the UK are negatively affected by their parents’ alcohol use. The children reported increased arguing and unpredictability and more negative experiences after witnessing them in a drunk or tipsy state.

The study published in the journal Alcohol and Alcoholism examined the effects of non-dependent drinking. It confirmed previous findings that children were more than twice as likely to report a negative outcome if their parents had negative motives for drinking – regardless of how much alcohol they consumed.

The study reports that nearly 600 of the 997 parents surveyed said they had consumed alcohol to help them cope with feelings of depression and to escape problems. Whereas, 95% spoke of instances where they drank alcohol to relax or feel happier.

The negative experiences reported by the children in the survey – aged between 10 and 17 years old – included being given less attention, being put to bed earlier or later than usual, having increased arguments with parents, and being at the receiving end of increased unpredictability.

Ian Hamilton, a Senior Lecturer in Addiction and Mental Health at the University of York, said: “I suspect many parents will be unaware of how a drug like alcohol can affect interactions with their children, or even be aware that alcohol has any impact”.

Dr Hamilton said alcohol may be used by parents who are struggling with their mental health and feelings because alcohol is easier to access than professional support and always available.

“With cutbacks to mental health services alcohol may be the only way that some people feel they can cope with their feelings and they may be oblivious to the impact it has on those around them.”

If you, or a member of your family, has concerns about alcohol misuse, AlphaBiolabs can provide a number of alcohol testing solutions including continuous alcohol monitoring, please call 0333 600 1300 or email us at info@alphabiolabs.com