How much alcohol is needed to test positive for PEth? 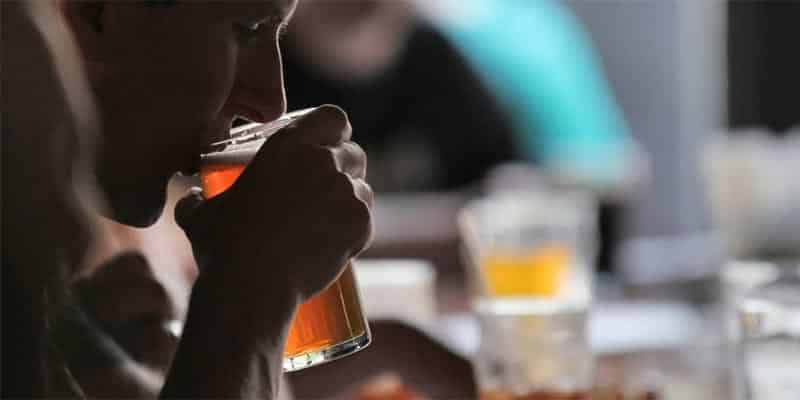 Because phosphatidylethanol (PEth) is a direct biomarker of alcohol, it is the most accurate blood test to determine alcohol abuse.

Drinking experiments show that PEth can be detected in blood after 1–2 hours following a single drinking episode. This PEth detection can also last for up to 12 days. PEth production begins as soon as ethanol is consumed and peaks within 8 h after alcohol ingestion. Once formed, it degrades very slowly, which is important for its use as an alcohol biomarker.

In addition, PEth can clearly distinguish daily alcohol consumption of more than 60 g ethanol from lower alcohol consumption. One unit of alcohol is defined as 8 g of pure alcohol. As a comparison, the other blood alcohol tests of mean corpuscular volume (MCV), carbohydrate‐deficient transferrin (CDT) and liver function tests (LFT) generally require the daily consumption of over 60 g/day of alcohol over several weeks to cause clinically significant elevations. This means that PEth testing can detect chronic as well as single-drinking episodes.

Contact AlphaBiolabs to order a PEth alcohol test or other alcohol testing solution including instant breath tests, blood analysis and 3- or 6-month hair analyses to show alcohol consumption over a period of time. Real-time results are also available with SCRAM Continuous Alcohol Monitoring®. For expert advice, please call 0333 600 1300 or email us at info@alphabiolabs.com