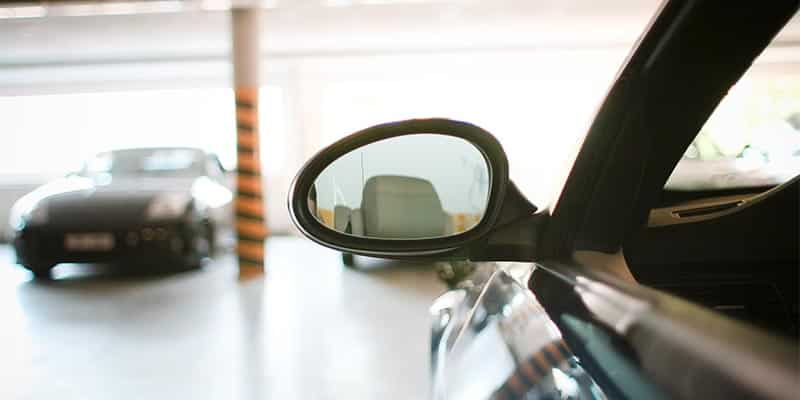 Drug dealers are changing their tactics to avoid infection by doing letterbox drops, ‘drive-by sales’ and throwing drugs from car windows after arranging deals by phone, says Professor Simon Harding. The Director of the National Centre for Gang Research (NCGR) at the University of West London, also says that money is being tossed on the back seat during the deals to keep items clean.

“On one hand they really are heeding government advice on social distancing”, said Professor Harding. “But at the same time, it is business as usual and as people were panic-buying food, dealers were running bulk deals and selling lockdown party packs.”

Drug dealers are disguising themselves to sell drugs during lockdown. Some dress as joggers or use fake NHS ID badges to avoid police detection. Some drug dealers are trying to disguise themselves as key workers by wearing high visibility clothing or operating from supermarket car parks during the lockdown.

Professor Harding said the COVID-19 lockdown is affecting the county lines gang model, which sees young and vulnerable people used as couriers to move drugs and cash between cities and smaller towns. The new tactics have also led to a reduction in ‘cuckooing’, where gang members take over the home of a vulnerable person to cut, sort and deal drugs. This is because it is seen as carrying health risks, reports Sky News.

“Sending groups of young lads out to Southend-on-Sea by train to carry drugs is too risky now, so increasingly dealers are driving runners around, or hiring local people to do the job”, said Professor Harding.

He warned that street gangs were being forced to find new tactics, such as shifting grooming and recruitment online to social media. This means that young people can become ensnared in dangerous gang activity from their phones while their families have no idea and that is a worry, he said.