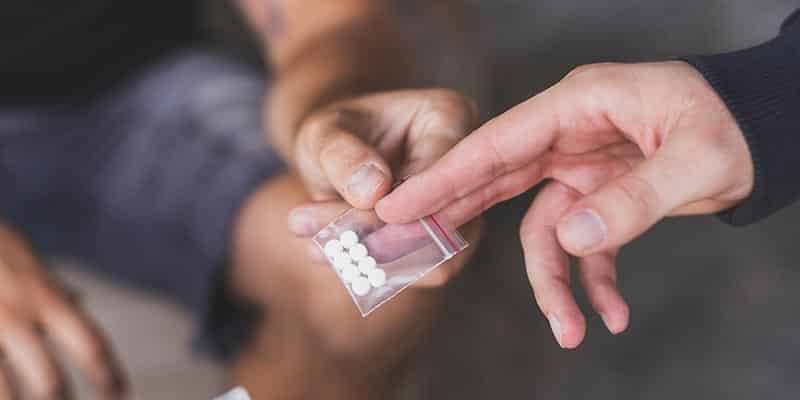 Drug gangs have been on a ‘recruitment drive’ during lockdown, targeting vulnerable children and increasingly girls, according to a National Youth Agency report. The report is based on responses from youth workers on the ground. It is the first detailed examination of drug gangs during lockdown and has been sent to the government.

“There is increased concern around the use of girls for gang activity,” says the National Youth Agency, because they find it easier to move around during lockdown. They are being groomed to carry drugs, because they are unknown to police. In addition, social media and ‘unsafe outdoor spaces’ are being used to recruit them.

Vulnerable young people off the radar

The children’s commissioner for England warned with schools and youth clubs closed, thousands of vulnerable young people had “simply gone off the radar”. “Lockdown removed many of the usual ways of identifying children at risk of being exploited by gangs”, Anne Longfield added.

In Bristol, where children make up nearly one-fifth of the population, 65 have been identified as at “highest risk of criminal exploitation”, reports BBC News.

Lead Youth Worker Rob Farrow worries about the lack of safe spaces for young people. An adventure playground, in Hartcliffe, in the south of Bristol used to buzzing with young people before lockdown, he says.

“As soon as they walk in through those gates, they know 100% they are safe”, he says. “It gives them that moment to relax and be children without being worried that they are going to be exploited into a gang.”

Unlike the misleading statistics, which point to a reduction in crime, the reality is that those at risk are now way more at risk. And those that weren’t at risk are now at risk, said Mr Farrow.

“What we’ve seen is young females introduced by their young male peers in order to get involved in criminal activity that we hadn’t seen previously. The worst thing is, because we’re not doing this work, we can’t see those kids.”

Colleagues of Mr Farrow report seeing young people in areas that are hotspots that were never involved in crime before.

National Youth Agency Chief Executive Leigh Middleton said: “Covid-19 brought youth services in many areas to an abrupt halt, just at the time it was needed most. Without ready access to a youth worker, we fear a surge in violence and exploitation post-lockdown.”