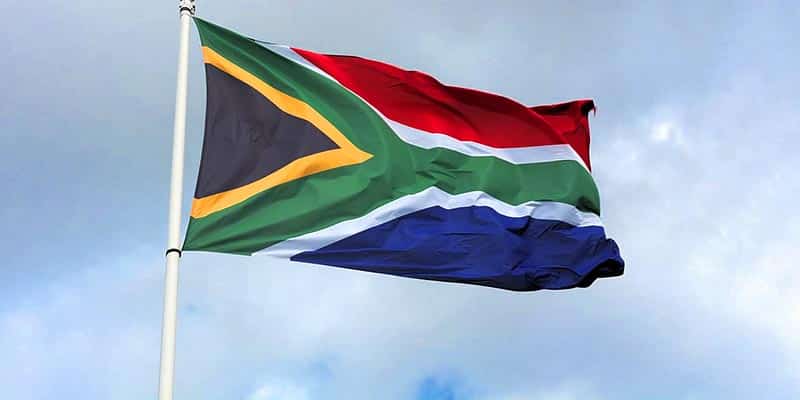 South Africa has introduced new restrictions, including another ban on alcohol sales, to help contain the spread of coronavirus. The alcohol ban comes just weeks after another 3-month ban was lifted in an effort to prevent drunken fighting, cut domestic violence and eliminate weekend binge-drinking prevalent across South Africa. A night-time curfew (from 21:00 to 04:00) has also been imposed, and the wearing of face masks outdoors is now compulsory.

President Cyril Ramaphosa said this second alcohol ban would take pressure off the national healthcare system. He acknowledged that most people had taken action to help prevent the spread of coronavirus, but said there were still some who acted “without any responsibility to respect and protect each other”.

“There are a number of people who have taken to organising parties, who have drinking sprees, and some who walk around crowded spaces without wearing masks”, said the president.

Total infections in the country now exceed a quarter of a million. Deaths from the virus have also risen to more than 4000, and government projections estimate this could rise to 50,000 by the end of the year.

Mr Ramaphosa said the new measures were being introduced to help the country to weather the storm of coronavirus, and a state of emergency would be extended until 15th August. Doctors and police say the previous alcohol ban contributed to a sharp drop in emergency admissions to hospital. But the country’s brewers and wine makers complained they were being driven out of business.

The sale of alcohol was also banned in the capital of Greenland, Nuuk, and the surrounding area (Kapisillit and Qeqertarsuatsiaat) in March and April. The country’s prime minister, Kim Kielsen, said that the consumption of alcohol makes people “less aware of the danger of contamination”. In addition, he said that he had taken the decision to ban alcohol in order to protect children and make sure they have “a safe home”.

For expert advice on alcohol testing solutions for members of the public, the legal profession or workplace customers, please call our Customer Services team on 0333 600 1300 or email us at info@alphabiolabs.com. Alternatively, you can find a wealth of information on our website.