Can a mother refuse a paternity test? 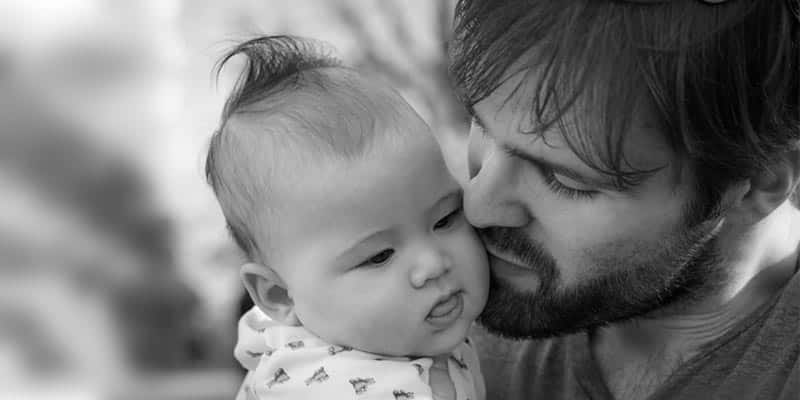 Can a mother refuse a paternity test? Whilst a child’s mother is usually obvious, only DNA testing can confirm paternity and name an individual as a father. But does the mother need to partake in this testing? The answer is no. The mother does not need to take part in a paternity test. Her sample is not needed.

DNA paternity tests prove parentage by analysing DNA within samples provided by the family members: the alleged father, the child, and the mother – if available. These samples are provided by using a mouth swab on the inside of an individual’s cheek to collect buccal cells. By looking at specific DNA markers in each sample, it is possible to identify which half of the child’s DNA is inherited from the mother and which half is from the father. When testing a biological father, both child and father will share identical sections of DNA at each marker. When the tested man is not the biological father there will be differences in the DNA.

AlphaBiolabs can still perform a Peace of Mind paternity test without the mother’s sample. However, when the mother’s DNA sample is included it is possible to identify which of the child’s DNA comes from her, leaving the paternal DNA to compare against the alleged father. Probability of paternity can thus be calculated with much greater certainty when the mother is included in the testing. So, although not necessary, the mother’s involvement is preferred. However, if you order a paternity test and the mother refuses, or is unable, to take part, you will still receive a conclusive result.

If a mother refuses a paternity test for legal reasons, a court can order a legal paternity test to be performed. A mother has to give her consent for children to have a DNA test but the court can override any refusal if it considers it to be in the child’s best interest for the sample to be taken.

More information on whether a mother can refuse a paternity test can be read in our Learning centre article.

For details of which DNA testing service is right for you, please contact AlphaBiolabs on 0333 600 1300 or email: info@alphabiolabs.com. There is also a wealth of information on our website www.alphabiolabs.co.uk including paternity FAQs.