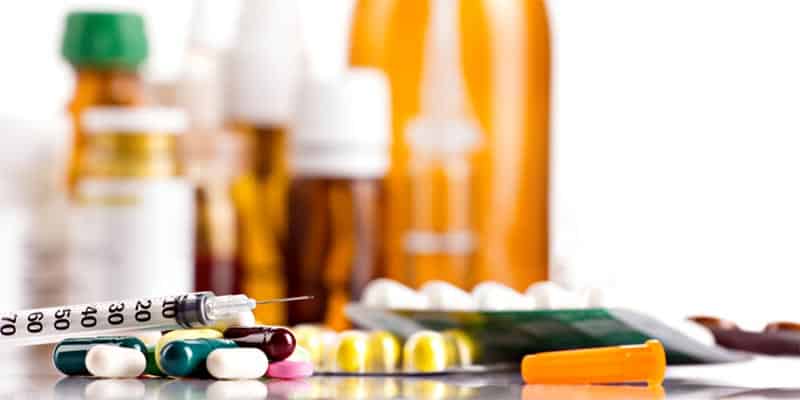 Would you be able to spot whether your client or colleague was under the influence of drugs? Drugs can be grouped into four main categories: hallucinogens, inhalants, uppers and downers. This page explains how to spot the signs of each.

Drugs can be classified by how they impact the mind and body. For example, some drugs have a tendency to make a user active and energetic, while others make an individual feel relaxed and calm. There are four main classifications: downers, uppers, hallucinogens and inhalants. The terms ‘downer’ and ‘upper’ refer to how different drugs act on the central nervous system (CNS). In short, downers are depressants and uppers are stimulants.

These CNS depressants slow the functioning of the CNS, creating feelings of relaxation and tiredness. Many of these drugs are prescribed for symptoms of insomnia and mental illness, but are very commonly abused because they may also create feelings of euphoria. Depressants are among the most highly addictive drugs, most dangerous and most likely to cause overdose. Examples of downers include: Alcohol, Opiates, Barbiturates, Benzodiazepines and Antihistamines.

The main use of these stimulants is to increase energy, concentration and alertness. In the short term, uppers are believed to provide a ‘rush’, increase productivity and performance, while producing an excited high of pleasure. In the long term, they are incredibly addictive and have a very high potential for abuse. Examples of uppers include: Amphetamine, Methamphetamine and Cocaine.

Hallucinogens alter the user’s perception of reality. They often result in auditory and visual hallucinations, known as ‘tripping’. Although hallucinogens are generally less addictive than other drug classifications, their immediate impacts are generally more severe and dangerous. Examples of hallucinogens include: LSD, Magic mushrooms and PCP.

While they tend to be less addictive than many other substances, the use of inhalants is incredibly dangerous and causes many serious health effects. Examples of commonly abused inhalants include: Paint thinner, Glue and Laughing Gas.

The signs and symptoms of drug misuse can be physical, cognitive and/or psychosocial. Physical symptoms include bloodshot eyes and/or dilated or constricted pupils.

Associated with use of: Heroin, Methadone, Opium, Codeine and Morphine.

Associated with use of: Cocaine, Crack, Speed, Amphetamines, LSD and Ketamine.

If you have further questions about uppers and downers

For expert advice on drug testing solutions, please call our Customer Services team on 0333 600 1300 or email us at info@alphabiolabs.com.