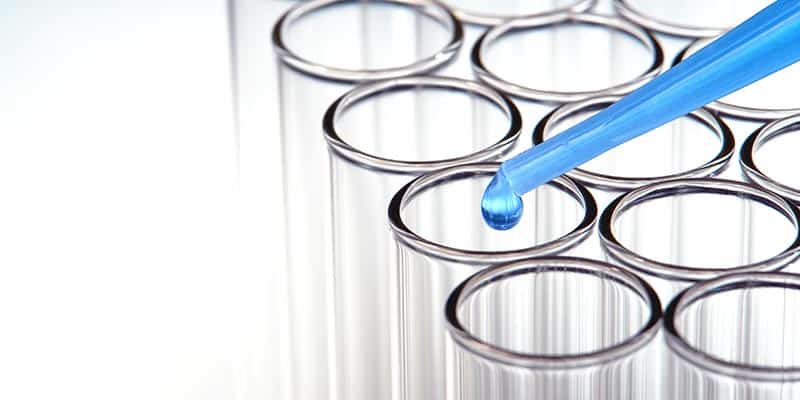 Blood alcohol tests are used to measure the level of alcohol in an individual’s blood. When alcohol is consumed, it is absorbed into the bloodstream and about 90% of it is broken down in the liver. The rest is passed out of the body in urine and exhaled breath.

Indirect biomarkers are enzymes or cells, which undergo measurable changes in response to acute or chronic alcohol consumption.

PEth is the most accurate of the four blood tests to determine alcohol abuse. This is because PEth is a direct biomarker of alcohol, which means that it can only be detected when alcohol has been consumed. Its high specificity (48–89%) and sensitivity of 88–100% is because it is directly related to alcohol consumption. In terms of all alcohol tests, PEth is second to the detection of ethyl glucuronide (EtG – another direct metabolite of ethanol) in hair alcohol testing (see below).

However, PEth analysis has the advantage of allowing faster verification as to whether an individual has changed their drinking behaviour.

In cases where a sample donor is excessively using alcohol, an elevated CDT reading is usually seen. Transferrin is a protein largely made in the liver that regulates an individual’s iron absorption into the blood. It attaches iron molecules and transports them to the bone marrow, spleen and liver. An individual who drinks too much alcohol increases certain types of transferrin that are carbohydrate-deficient. When CDT increases, it can be measured in the bloodstream and is therefore a biomarker of alcohol abuse.

Window of detection: around 4 weeks.

AlphaBiolabs determines alcohol abuse in head hair by detecting two metabolites of alcohol: ethyl glucuronide (EtG) and fatty acid ethyl esters (FAEEs). These markers of alcohol intake are incorporated into the hair via different routes: EtG via sweat and FAEEs via sebum (an oily substance secreted by glands in the scalp). The reasons that both EtG and FAEE markers are analysed is because they are affected by external factors in different ways. Therefore, performing these two different types of hair analyses can assist in building evidence to support the diagnosis of chronic excessive alcohol consumption with a greater degree of certainty.

Head hair is preferred over body hair for alcohol testing. However, body hair can be useful to measure EtG if head hair is not available. The time period would also be more approximate due to the nature of body hair growth. Chest, arm, leg and beard hair can be analysed to provide up to a 12-month overview. With body hair, we would also recommend a blood test to detect alcohol biomarkers, in conjunction with clinical assessment, to gain a greater insight into an individual’s alcohol use.

If you have further questions about blood vs. hair alcohol testing

[1] Consensus of the Society of Hair Testing on hair testing for chronic excessive alcohol consumption 2011.