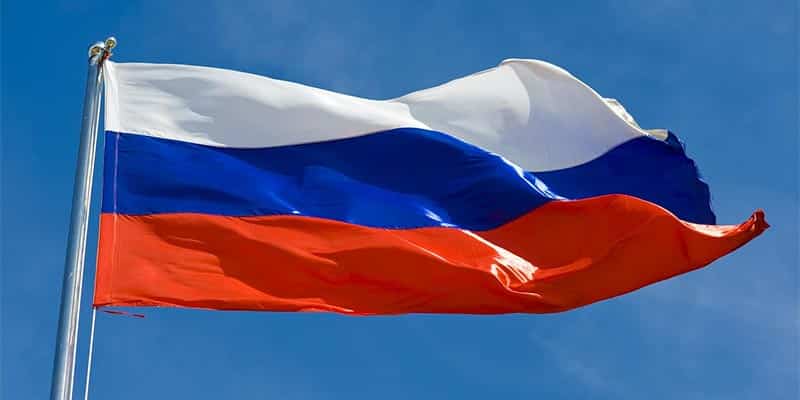 Russia’s four-year ban from major sporting events, due to state-sponsored doping, has been halved by the Court of Arbitration for Sport (CAS).

Due to widespread doping violations – including an attempt to sabotage ongoing investigations by the manipulation of computer data – in 2019, the World Anti-Doping Agency (WADA) banned Russia from all major sporting events for four years.

Reports of doping by Russian athletes was alleged in a German TV documentary as early as 2014. At the time, the programme claimed that as many as 99% of athletes were guilty of taking drug to enhance their performance.

Despite the two-year reduction, the ban will still prevent Russia from taking part in next year’s Tokyo Olympics and Paralympics, and football’s 2022 World Cup in Qatar.

The ban will end on 16 December 2022, also preventing Russia from competing at the February Winter Olympics in Beijing.

World Athletics said it will decide in March next year whether to allow Russian athletes, who can prove they are clean, to compete as neutral athletes in international athletics competitions.

The governing body has previously said a maximum of 10 Russian track and field athletes will be allowed to compete under a neutral flag at the Tokyo Games, which were postponed to July 2021 because of the coronavirus pandemic.

Russian athletes who can prove they are untainted by the doping scandal will be able to compete wearing a kit which contains Russian colours, but it cannot bear the Russian flag or any national symbol.

If their kit displays the name ‘Russia’ – written in any language – it cannot be more prominent than the words ‘neutral athlete’ which must be in English.

The Russian national anthem cannot be played or sung at any official venue, while flags cannot be displayed, either.

Under sporting rules, Russia will be allowed to play at next year’s delayed Euro 2020 tournament, because European football’s governing body UEFA is not defined as a ‘major event organisation’ with regards to rulings on anti-doping breaches.

Although CAS has said the reduction of the ban should not be seen ‘as any validation’ of Russia’s conduct, intercountry anti-doping agencies have condemned the decision.

Chief Executive of the UK’s Anti-Doping Agency, Nicole Sapstead, said she was ‘frustrated’ by the decision to halve the ban.

‘It’s hard to imagine a more serious breaking of the rules in sport, so I don’t understand the justification for this reduction,’ she said.

USADA, the US anti-doping body called CAS’ ruling ‘weak’ and a ‘watered-down outcome’ that represented a ‘significant loss’ to clean athletes.

Despite the reduction, RUSADA (Russia’s Anti-Doping Agency) said it was not totally satisfied with the decision, claiming that ‘not all arguments presented by our lawyers were heard’.

As well as competing, Russia has also been prevented from hosting international events during the same period.

Drug testing for the public, employers and the legal sector is available from AlphaBiolabs – the laboratory testing specialists with more than 15 years’ experience.

Visit our Learning Centre too, to find out more about what’s involved in drug testing.