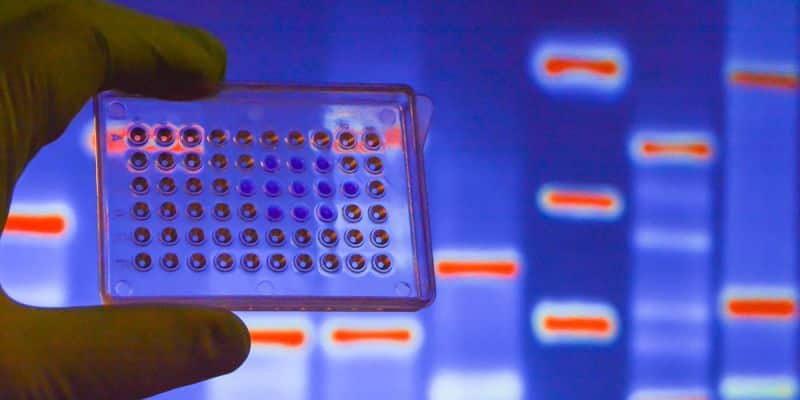 The investigative exercise is being led by Andrew MacLeod a lawyer at Griffin Law and visiting professor at King’s College London.

He is also the co-founder of Hear Their Cries, an anti-child abuse charity based in Switzerland which supports law firms that search out and find perpetrators of sex abuse.

Using genealogy databases, MacLeod’s researchers have been uncovering aid workers who fathered children abroad either through sex tourism or in relation to their aid work.

So far, six cases in the Philippines have been concluded, finding men from Australia, Canada, the United States and Britain to have fathered children in the country.

The research follows the 2011 Oxfam scandal which shocked the aid sector, alleging that senior staff members had engaged in sexual misconduct with victims of the 2010 Haitian earthquake.

Kings College’s forensics department is working with other faculties on a six-month pilot to ‘fully document the extent of the issue’ and to provide genetic evidence of the abuse of aid seekers in foreign countries.

Once a suspected victim of aid worker abuse is identified, the project’s field team takes a DNA sample from that person which is then returned to London to search for potential matches.

MacLeod then works on behalf of each individual victim to trace their father using DNA databases that are publicly available.

Recently, one of the perpetrators – a British man and former aid worker for the World Bank – was found to have fathered two children in the Philippines 20 years ago.

Now in his 70s, the man has been tracked down in the UK by the team and he has accepted the children.

The project has received £44,000 funding from Kings College to expand its work into Africa.

Mr MacLeod said the project team were now focused on identifying partners, women and children to repeat the programme that was carried out in the Philippines, ‘in those parts of central and West Africa where almost certainly the fathers will be aid workers’.

Some of the funding will go towards hiring an academic at the university to conduct research into the ‘underreported nature’ of sexual abuse in the aid industry.

MacLeod says that he hopes the project can become a ‘permanent international institution’ which ‘does nothing but to seek out and find victims of abuse’.

The team is planning to present the project at a conference in May 2021, Covid-19 restriction permitting, with the goal of getting support from national and international governments, as well as industries and charities, to limit any abuse that is ongoing, the professor explained.

After lobbying governments for decades, Mr MacLeod – who has previously held senior positions at the UN – said that he is yet to see any ‘meaningful change’ within the industry.

But said he was optimistic the new technology can help to hold the perpetrators of the abuse to account now that he has ‘all the tools’ at his disposal.

AlphaBiolabs carries out paternity, maternity and a range of additional DNA relationship tests on behalf the legal profession and members of the public.

Call our Customer Services team for more information on 0333 600 1300 or email info@alphabiolabs.com