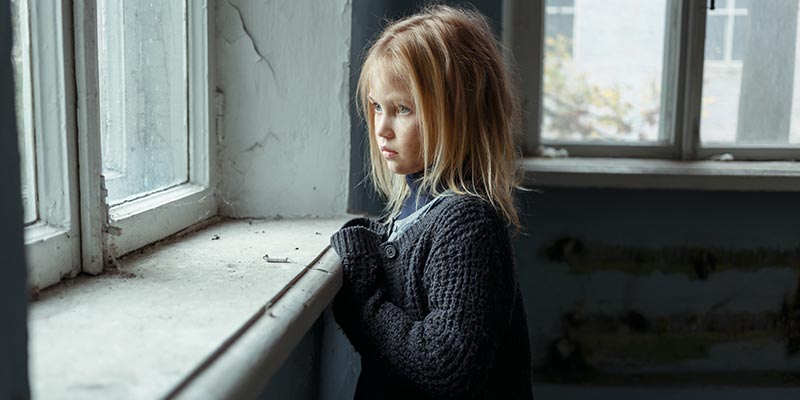 Official figures from the Department for Education show there were 80,080 looked after children in England in March 2020, when the pandemic first started to take hold. This is two per cent higher than the previous year and means 67 children in every 10,000 are now in care – up from 60 in 2015.

But once restrictions to prevent the spread of Covid-19 were put in place, fewer children were taken into care and the number of youngsters entering the system between April and November was 29 per cent lower than the average for the same period in 2016 to 2018.

This was due to COVID-19 restrictions making it more challenging for social services to support families directly and resolve issues with delays to family court hearings and reduced contact from social workers.

Since the pandemic started, fewer children still have been coming into the system, according to successive DfE stocktakes of the children’s social care system’s response to Covid-19. These show that, from April to November, the number of children entering care was 29% lower than in the average of the equivalent period in 2016-18.

The DfE statistics come with ever-greater focus on the state of the care system, following a string of reports highlighting the insufficient numbers of placements driving use of unregulated or unregistered services, children being placed far from home and severe pressures on the secure care system. These have spurred growing clamours for the government to launch the care review it promised in the 2019 Conservative manifesto.

“There are steps that government could take now in order to safely avert some children needing to come into care. The Care Crisis Review, which we facilitated in 2018, found that lack of resources, poverty and deprivation are making it harder for families and the system to cope. We would urge the government to explore the recommendations set out in the Review, for the sake of children, families and society.”

Association of Directors of Children’s Services president Jenny Coles also urged a switch in focus – backed by investment – towards prevention, adding: “Only through long-term national investment in early help can we ensure that children are not taken into care when they could have stayed with their family and had their needs been met earlier.”