UN shows appreciation for parents throughout the world 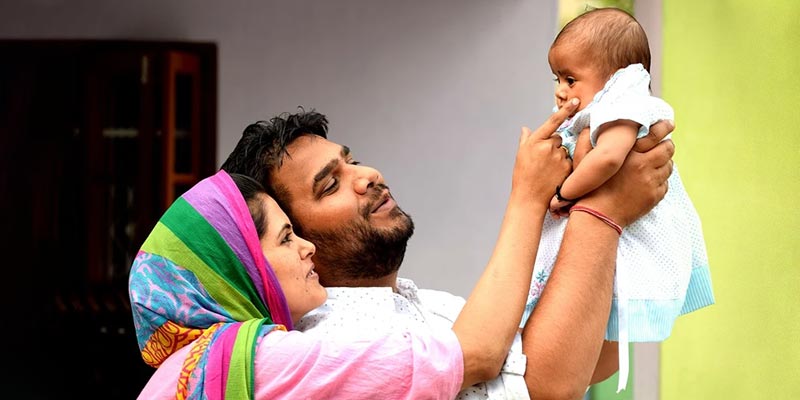 Today (1st June) marks the United Nations’ Global Day of Parents, which recognises the critical role of parents across the world. This annual awareness day encourages everyone to express their appreciation and gratitude to their own parents or parental figures.

Being a parent is probably the biggest and most important role one person can play in another person’s life and it comes with a lifetime of responsibility. It’s a commitment to provide everything a child needs to grow into a happy, healthy and functioning member of society. It is a multifaceted role that requires a great deal of patience, love and understanding.

Parents take many forms and not all parents are genetically linked to their children. A parent, by definition, is a person who raises a child.  Whether a child is raised by a biological mother and father, a single parent, adopted or fostered into another family, or brought up by extended family such as grandparents, it does not make a person’s identity as a parent less valid.

A parent’s roles and responsibilities are many and varied. First and foremost, a parent must ensure that their child’s basic needs are met and that they are cared and provided for – that they have food to eat, a place to live, and are healthy and well looked after.

They must also protect their child and keep them safe from harm, listen to their concerns and counsel them wisely, teach them how to be the best person they can be, and love them unconditionally.

The relationship between a parent and child is critical to the child’s development. A child will naturally look to its parents as role models to guide them in the ways of the world, teach them right from wrong, how they are expected to behave, and how they should communicate with and respond to others. Trauma sustained during childhood through negative influences can be extremely damaging to a child’s development, resulting in long-term psychological difficulties and problems in building relationships. A child’s life education starts from birth and it is the responsibility of the parents to encourage and reinforce positive behaviours through their everyday activities and interactions.

Becoming a parent isn’t something that should be entered into lightly. There is so much that needs to be considered before committing to raising a child, not least of which being the financial cost. According to the Child Poverty Action Group’s Cost of a Child Report 2020, the full cost of raising a child to the age of 18 is around £153,000 for a couple, and £185,000 for a single parent.

There’s no denying that being a parent can at times be tiring, stressful and demanding, but it is also extremely rewarding. Being a positive influence in the life of a child, feeling immense pride in seeing them grow and develop into successful, capable adults, and enjoying a lifelong loving relationship is priceless.