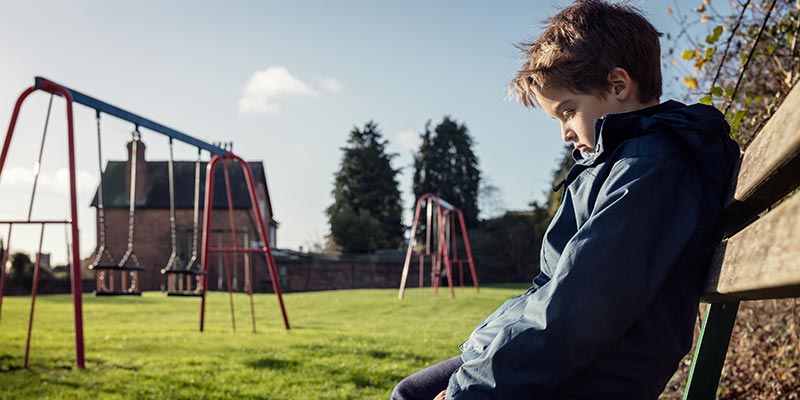 There are now 7,170 children being looked after away from their home in Wales. This figure amounts to 1.14% of children in the country.

The rate of children in care in Wales has gradually increased since 2003, when it stood at 0.64%. The current UK average is 0.72% of children.

Donald Forrester, Director of Cardiff University’s Children’s Social Care Research and Development Centre, highlighted that there are many factors behind the statistics, with poverty being just one of them.

Professor Forrester claimed that children in Wales are 50% more likely to be placed into care than children in England, while drawing attention to the varying rates of children in care across a number of Welsh council areas.

“Since 2003, there’s been an 80% increase in the numbers of children in care in Wales. In Carmarthenshire, the rate has stayed exactly the same.”

He continued: “A child in Torfaen is five times more likely to be in care than a child in Carmarthenshire. Some of that may be down to deprivation, but a lot seems to also be about the way some local authorities practise.”

He also stressed that as a country, Wales needs to be confident that authorities are doing everything they can to help families stay together, before placing a child into the care system.

The Welsh government said: “We are committed to providing more services for parents whose children are at risk of coming into care and exploring ways of reforming services for looked after children and care leavers.”

Gareth Davies, a spokesman for social services said: “A lack of improvement in our education system, combined with a failure to lift our most desperate communities out of poverty, has created an uneven playing field where far too many children are left behind, never to realise their full potential.”

Jackie Murphy, CEO of Welsh charity TGP Cymru said: “We have been concerned about the rising numbers of children in care for some time. It is why we fight to ensure that these children have access to an advocate who can help them to stay safe and have their rights upheld. Contact with their family is also crucial, as they are often placed in care a long way from their home and feel very lonely.”

AlphaBiolabs offer a range of legal testing services including DNA, drug and alcohol testing to local authorities and family law organisations across Wales. To learn more, contact our Customer Services team on 0333 600 1300 or email testing@alphabiolabs.com.

Throughout 2021, we are running our Giving Back campaign to help some of the UK’s most vulnerable children and families. For every legal instruction we receive from local authorities and the legal sector, we will make a £5 donation to four incredible charities, including TGP Cymru.