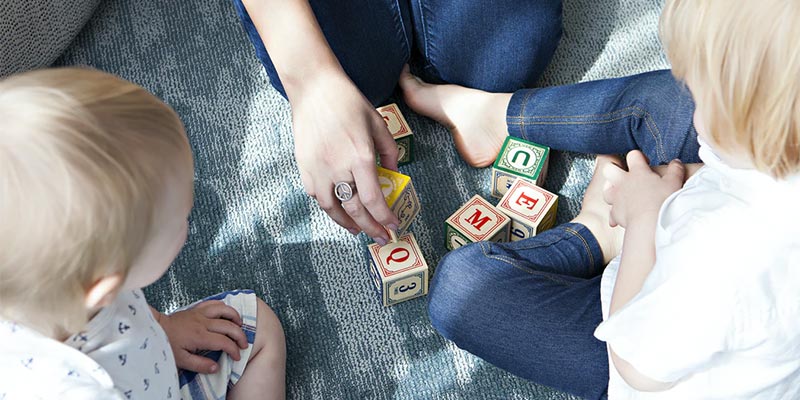 Published on 17th June, The Case for Change review highlights the urgent need for reform in our children’s social care system, describing it as “a 30 year-old tower of Jenga held together with Sellotape.”

It suggested that the current assessment approach for children’s social care adds stress to an “already difficult situation”, without offering “meaningful support” to vulnerable families.

MacAlister also called for increased efforts to tackle poverty and deep-rooted child welfare inequalities across England. At present, children living in the 10% most deprived areas were 10 times more likely to be on a child protection plan than children in the least deprived areas.

He said: “We have now reached a point where the weight of evidence showing a relationship between poverty, child abuse and neglect and state intervention in family life is strong enough to warrant widespread acceptance.”

Another key finding in the report suggested that the state is not a “pushy enough parent” when it comes to providing support to children in care, or care leavers. Care-experienced young people are disproportionately likely to experience poor mental health, lower exam results, homelessness and unemployment. The report said that “we are failing to build lifelong loving relationships around these children.”

The review also highlighted the significant financial pressure on England’s children’s social services after years of cuts, during which council-run family support services have been reduced by a third.

Stressing the need for investment, the review said that “the choice is whether this investment is spent on reform which achieves long term sustainability and better outcomes, or propping up an increasingly expensive and inadequate existing system.”

Mark Russell, Chief Executive of The Children’s Society, said that the report illustrated the scale of the challenge to improve services for vulnerable children and young people. “Cuts to children’s services funding have made it more difficult for councils to offer early help to families to deal with challenges and risks in their lives.”

A final report with recommendations for change is due in early 2022.