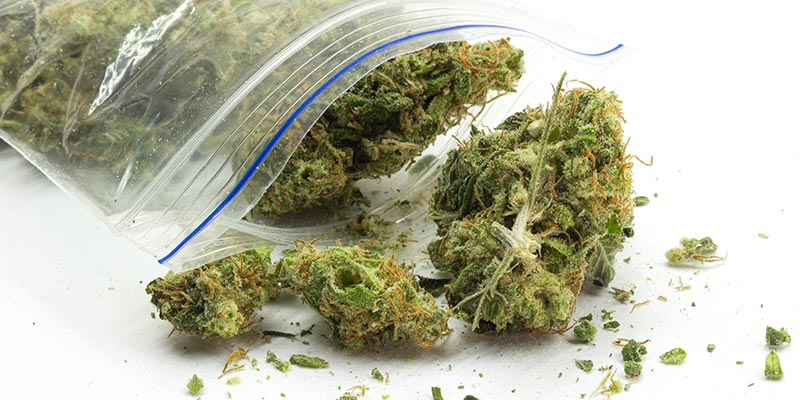 Police on the streets of Britain are finding drugs approximately every four minutes, new figures suggest.

Data from the Home Office shows that cannabis was by far the most commonly found drug in police searches, with quantities being found in 71% of all drug seizures in England and Wales in the year ending March 2020.

During that period, police also uncovered 8,984 cannabis farms, with detectives finding 490,254 plants. Raids of herbal cannabis rose by 22%, and busts of cannabis resin increased by 20%.

A recent study by the National Crime Agency revealed that cannabis is now Britain’s single biggest drug market, with £2.4 billion of the class B drug being consumed every year across England and Wales. It is estimated that around 2.6 million people in the UK used cannabis last year alone.

Earlier this month, the National Police Chief’s Council Lead for Drugs, Deputy Chief Constable Jason Harwin, warned: “Cannabis production not only feeds a multi-million pound illicit market, but cannabis is also an increasingly potent and harmful drug and a key driver in other serious criminality.”

He added: “We will continue to focus efforts on the criminals and organised gangs who are destroying lives and fuelling the violence we’re seeing on our streets. Our tactics are already showing some success, with a 21% increase in the overall amount of cannabis seized by police.”

AlphaBiolabs provide legal drug testing services to local authorities and family law firms, along with workplace drug testing for businesses. We also stock the UK’s most popular home drug testing kit which tests a panel of 14 drugs, including cannabis.

To find out more about drug testing, get in touch with our Customer Services team on 0333 600 1300 or email info@alphabiolabs.com.