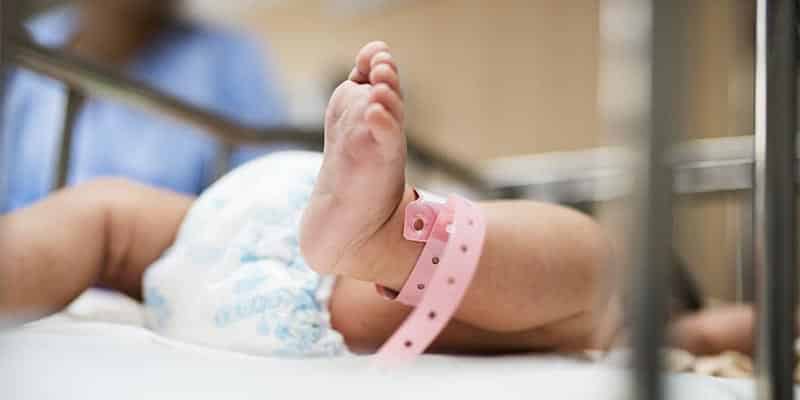 A teenager is suing for £2.5 million in compensation after finding out that she was swapped with another baby after birth.

The now 19-year-old was switched in the maternity ward of a hospital in the La Rioja region of Spain in 2002.

The devastating mix-up was only discovered by chance, when the teen took a DNA test and found out that she was not biologically related to either of her presumed parents.

She and another baby in the hospital at the time were both born underweight and placed in incubators, before then being given to the wrong parents. Medical staff in Spain have blamed the incident on human error.

The other woman who was handed to the wrong parents has also been informed, although neither of the two women have been identified.

Sara Alba, health chief of Spain’s northern La Rioja region, said: “It was a human error and we haven’t been able to find out who was to blame. The systems back then were different and weren’t as computerised as they are now.”

She also offered reassurance that such an incident could not happen again.

A similar incident occurred in 1994, when two French babies were mistakenly switched at birth. Each was awarded £297,000 after being sent home with the wrong parents.

Both sets of parents questioned the identity of the infant they had been given, despite the nurse insisting that there was no mistake. Similar to this recent case, the truth only emerged a decade later when one of the mothers decided to take a DNA test.

The US also saw an infamous baby switching case in 1995. Three years later, in 1998, Paula Johnson learned that the baby girl she had raised for three years was not her biological daughter.

AlphaBiolabs offers a range of DNA relationships tests including paternity and maternity testing. We also provide legal DNA testing to local authorities and family law solicitors across the country.

To find out more, get in touch with our friendly and knowledgeable Customer Services team on 0333 600 1300 or email info@alphabiolabs.com.