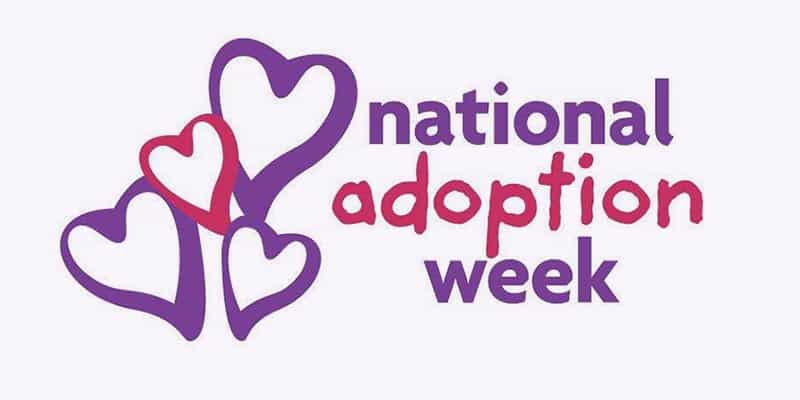 Did you know that across the UK, almost 3,000 children are in need of an adoptive family?

Almost half of all children in need of adoption are brothers and sisters in family groups. Yet sadly, the number of adoptions in England has fallen by a third in the last four years.

A new national recruitment campaign has been launched in response.

National Adoption Week’s #YouCanAdopt aims to dispel some of the myths surrounding who is eligible to adopt, as well as demystifying the adoption process. The campaign also hopes to highlight the number of children out there who are waiting too long for their ‘forever family’.

The nationwide campaign is being run by a group of regional adoption agencies, voluntary adoption agencies and other key stakeholders working in adoption in England. It is also supported by the Department for Education.

The campaign wants to raise awareness that the key attribute for adopting a child is the ability to provide a stable, safe, and loving home. Factors such as occupation, salary, home size and age are far less important.

For some adopted children, performing a DNA relationship test later in life offers a way to find, or confirm, a biological relationship with their birth parents.

With over 15 years’ experience, we completely understand the highly sensitive and sometimes life-changing process of DNA testing.

We offer a range of DNA relationship tests to the public, including paternity and maternity testing. And for those who believe that they have found another family member such as a sibling, aunt, uncle, or grandparent, we can also provide DNA testing to confirm a biological relationship.

When you choose AlphaBiolabs, you’re in safe hands. Our DNA testing services have been trusted by TV programmes such as BBC One’s Family Finders and our home DNA test kits have also been voted the UK’s most popular.

To find out more about DNA testing, get in touch with our friendly and knowledgeable Customer Services team on 0333 600 1300 or email info@alphabiolabs.com.