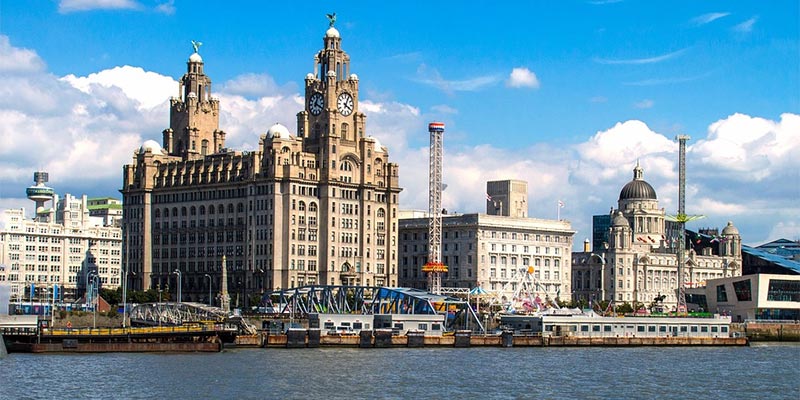 Drug crimes are rising and deaths have soared to a record high in Merseyside during the pandemic. Between 2018 and 2020, there were 493 drug poisoning deaths.

While the majority of drug offences recorded in Merseyside were for the possession of cannabis (with 9,023 crimes, up from 7,786 last year), trafficking in controlled drugs saw the most significant increase from 1,713 to 2,116. There were also 1,974 offences of possession of other controlled substances recorded (down from 2,258), along with 64 other drug offences, which might include the production of illegal drugs or allowing a premises to be used for supply or production (up from 46).

Merseyside Police recorded 13,177 drug offences between 2020/21, which is the equivalent of 36 a day. This is up from 11,803 similar crimes the year before. The number of offences peaked between March and the end of May 2020 (during the first national lockdown) at 38% higher than the same period the previous year. In addition, overall drug crime remains at a higher level than in previous years.

Some forces have attributed the rise in recorded drug offences to officers having more time to take the initiative and find offenders, rather than any increase in criminal activity. During the lockdown, drug offenders were less able to hide in plain sight, there were fewer vehicles on the road and they had to resort to more ingenious ways of delivering their drugs. As a comparison, most other types of crime dropped significantly at the start of the pandemic, and have remained lower than usual over the course of the last year.

However, there is also evidence to suggest there has been a genuine increase in drug crime during that time, reports the Liverpool Echo. National law firm Stephensons saw an 820% increase in people seeking legal support for intent to supply offences between April–December 2020. As well as being attributed to the increase in proactive police activity around drugs this year, the significant jump in intent to supply offences also suggests that organised crime groups have turned to the supply of drugs to supplement income or offset lost earnings during the lockdowns.

The increase in County Lines gangs is a huge cause for concern. At a time when many young people are finding themselves out of work, the promise of easy money may lure them into a County Lines outfit, often without fully understanding the consequences. Similarly, there is a rise in people growing and selling drugs like cannabis as an alternative revenue stream during the pandemic.

Across the UK there were 4,561 deaths related to drug poisoning registered in England and Wales in 2020 – the highest number seen since 1993.

Clare Taylor, National Director of Operations at the charity Turning Point, said: “The increase in drug-related deaths is a public health emergency and should be responded to as such.

“Covid-19 has impacted on the nation’s mental health, but the effect of isolation, financial insecurity and fear has hit many of those who were already vulnerable, including people with a history of drug or alcohol problems and some people have not received the support that they needed.”

“Every drug- or alcohol-related death is preventable”, she added.

AlphaBiolabs has a walk-in clinic in Dale Street, Liverpool offering drug and alcohol testing solutions, which can be used for peace of mind or legal purposes.

For information on AlphaBiolabs’ wide range of drug testing or alcohol testing services, including our home drug testing kit, please get in touch with our Customer Services team on 0333 600 1300 or email info@alphabiolabs.com.