1,100 people arrested as police crack down on county lines gangs 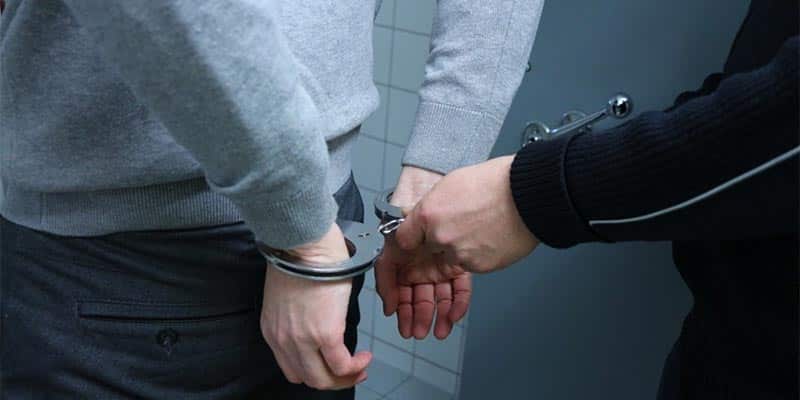 County lines gangs are urban drug dealers who sell to customers in more rural areas. Illegal drugs are often transported from one area to another by children or vulnerable people, who are coerced into lawbreaking by criminal gangs.

Currently, there are thought to be around 600 county lines gangs operating in the UK. This is down from around 2,000 just two years ago.

A process known as ‘cuckooing’ is becoming increasingly common among these gangs. This involves them taking over the homes of vulnerable people, and using their properties to facilitate exploitation and illegal activities.

In an attempt to shut down these types of drug operations, police forces across the UK boosted their activity against county lines gangs from 17th to 23rd May.

During the week of action, 904 “cuckooed” homes were visited by law enforcement and 1,138 vulnerable people were safeguarded, including 573 children.

The effort also resulted in the arrest of 1,100 people and the seizure of 292 weapons. Among the weapons were 33 guns and 219 knives, while police also identified 80 drug dealing phonelines.

During the pandemic, the criminal exploitation of children by county lines gangs did not disappear. In fact, some charities suggest that things have become worse after lockdown. Children who were already disconnected from school and social services dropped even further off the radar, where criminal gangs were ready and waiting.

National Police Chief’s Council lead for county lines, Deputy Assistant Commissioner Graham McNulty, said: “We will use all the powers available to us to tackle every element of the county line network because we know the effect violence and crimes associated with county lines can have in our communities.”

He added that signs of a child being exploited include unexplained cash, new expensive phones or clothing, a change in behaviour or suddenly going missing. Having train tickets, taxi receipts, and new people suddenly appearing at the property were also noted as signs to look out for.

AlphaBiolabs provide a range of legal drug testing services for local authorities and organisations involved in family law. We also offer a home drug testing kit which you can order directly from our website.

For more information, contact our Customer Services team on 0333 600 1300 or email info@alphabiolabs.com.