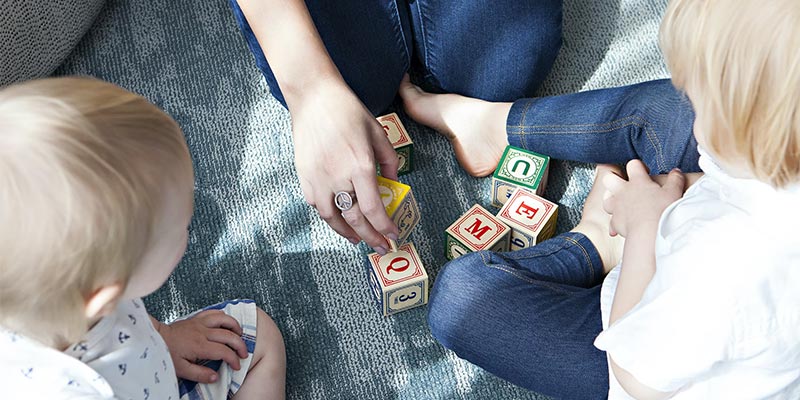 Led by former Frontline chief Josh MacAlister, The Case for Change review made a series of initial diagnoses of areas in which the review believes the children’s social care system needs reform. This included criticism of the care system’s focus on assessment and investigation at the expense of real support.

ADCS was one of a number of organisations that recently responded to The Case for Change review, arguing that support and protection should not be separated.

In their response, the ADCS said: “Not one single family’s distress would be ameliorated by a technocratic debate about structural reform.”

Referencing the government’s attempt to reorganise and part-privatise the national probation service, Crocker suggested that splitting functions was “not a good reform methodology”.

He said: “What we would prefer to see is a really comprehensive early help strategy, well-funded and well thought out.”

The Case for Change also called for an end to what it described as a “staggering misuse” of children’s social workers not working directly with children and their families.

The review said: “If we consider that the greatest value of social work is in the interaction between social workers and children and families, then it should be an ongoing source of alarm that one in three of all social workers in children’s services do not work directly with children or families.”

In response, ADCS said that “we should guard against jumping to conclusions that non-case holding social work roles add to a level of bureaucracy that is problematic”.

The organisation suggested that MASH teams, social workers in supervision and support functions, and practice supervisors are all examples of critical social work roles that don’t have direct involvement with families.

A statement issued by The Case for Change review said that they had received more than 300 responses from people and organisations, adding that they would “be reading through the responses in the coming weeks and delving into the issues in more detail.”

Throughout 2021, we are running our Giving Back campaign. For every legal testing instruction we receive, we will donate £5 to four incredible charities that support some of the UK’s most vulnerable children and families.

Instruct us now, and help us to give back.