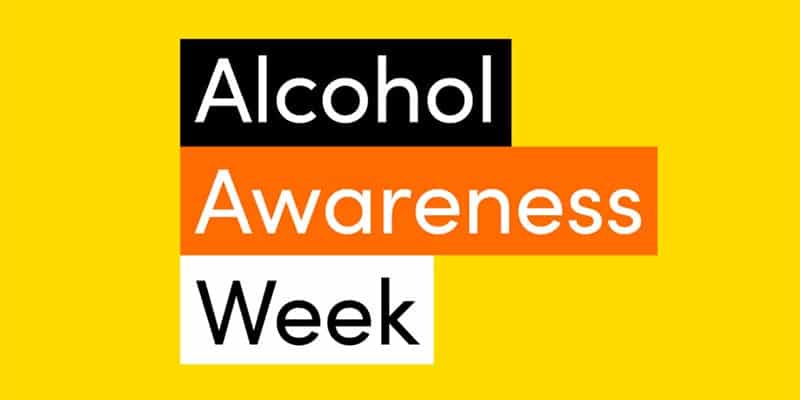 Research from UK charity, Alcohol Change UK reveals that during the pandemic, more than 50 per cent of UK drinkers have consumed alcohol to ease mental health issues such as stress, anxiety, low mood and for trouble sleeping.

Over the past six months, one in three drinkers have been drinking at increased or high-risk levels, equaling more than 14 units per week.

The World Health Organisation’s (WHO) recommendation is consistent with this figure. They regard anything over 7.5 units of alcohol a day to be a chronic and excessive use of alcohol. At this level of alcohol consumption there is an increased risk in social dysfunction and poorer parenting.

Specifically, drinking levels have increased amongst young people, within the BAME community and in parents of children under 18.

Yet despite the 50 per cent of drinkers who drank as a way of coping, four out of ten (44%) said it had actually worsened their mental health, increasing feelings of anxiousness, stress and worry, affecting their ability either to get to or stay asleep as well as their quality of sleep, and caused memory loss, feelings of sadness, irritability and anger.

The figures ring true for AlphaBiolabs, the laboratory testing specialists providing alcohol testing services to the public, workplaces and the legal sector.

Since the pandemic begin, the company has seen a surge in the number of requests for alcohol tests to be carried out on behalf of legal customers managing child protection cases.

Similarly, the number of UK workers testing positive for higher than acceptable levels of alcohol and drug consumption during the first national lockdown was more than 25 per cent.

Speaking at the time, AlphaBiolabs’ director, Rachel Davenport said, “I believe we are now seeing the effects of employees left to their own devices during what has been a very difficult period for society.”

Echoing those thoughts in light of Alcohol Change UK’s findings, its Chief Executive Dr Richard Piper, said, “COVID-19 has negatively affected our nation’s mental health, and has led millions of us to drink more heavily.”

Businesses, legal firms and members of the public looking for alcohol testing services can contact AlphaBiolabs’ Customer Service team, on: 0333 600 1300 or you can email: info@alphabiolabs.com

Alcohol Awareness Week runs from 16 to 22 November and is delivered by Alcohol Change UK.