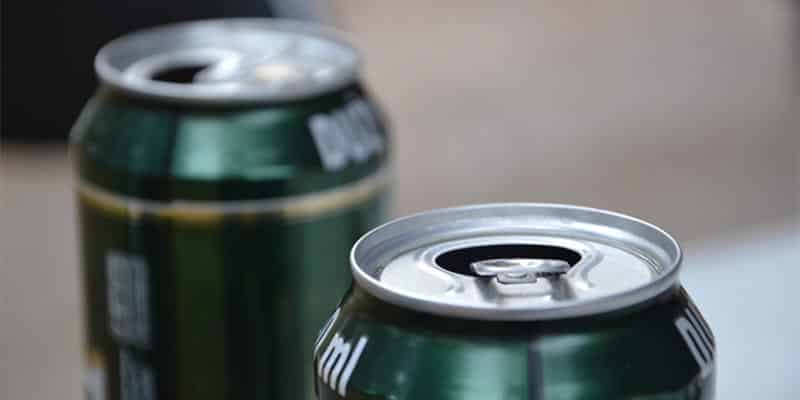 The Deputy Chief Medical Officer, Dr Jenny Harries, has admitted that it could take up to 6 months before the UK returns to normal. While some people opt to treat the lockdown as a chance to detox and hibernate from socialising, others have turned to alcohol to soothe their sorrows. As a result, sales of alcohol have soared and are up by 22% compared with March 2019.

Rumours are circulating that the UK might even impose an alcohol ban. Several countries have already undertaken such measures. The capital of Greenland, Nuuk, has banned the sales of alcohol in an attempt to reduce violence against children, which authorities fear may increase during the lockdown. The ban will last until 15th April. Alcohol sales are also currently banned in South Africa for 3 weeks. The country imposed a strict lockdown to avoid the spread of coronavirus, which also forbids the sales of cigarettes, and walking for exercise.

According to CNN, a ban on alcohol had been introduced in Aisne, a region in northern France. This ban was also put in place over the increased risk of domestic violence, due to families living in confined spaces while on lockdown. However, it was lifted days later after authorities consulted with addiction specialists about the possible side effects of a ban.

An alcohol ban in the UK?

The reason people think there may be an alcohol ban in the UK is because of fake images doing the rounds on social media. The image in question looks like a screenshot taken from the government website, but there is no truth to the claim. In fact, off-licences have been added to the government’s list of essential UK retailers allowed to stay open during the coronavirus pandemic.

While there is no ban, medics from the World Health Organisation have cautioned against using alcohol at this stressful time, calling it an ‘unhelpful coping strategy’. Health experts are also advising against stockpiling alcohol and warn that drinking depletes the body’s immune capacity.