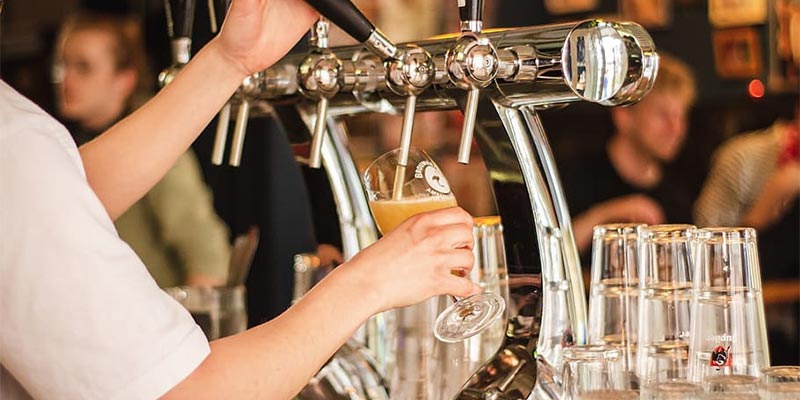 A new law introducing a minimum alcohol price in Wales has come into force. Retailers and any outlets serving alcohol must now charge at least 50p a unit, meaning a typical bottle of wine will cost no less than £4.69.

Evidence from Scotland showed that the implementation of minimum pricing in May 2018 had changed people’s behaviour. A report published last month showed alcohol sales in Scotland had fallen to their lowest levels since records began in the early 1990s, while sales rose slightly in Wales and England.

Mr Gething said there had been lots of debate when the change was first announced, with some people being deeply sceptical and unhappy about the price rises. However, the evidence of the health benefits was clear, he said.

“It’s not about making alcohol unaffordable, it is addressing the most harmful and damaging alcohol – high-strength, cheap alcohol. We have already seen the impact it will have”, said Mr Gething.

“And I really do think, in a few years’ time, people in Wales will wonder why there was ever a fuss about doing this.”

The Welsh Government said most people would not notice a change in the price of most alcoholic drinks, but high-strength, low-cost products (such as white cider) would be significantly more expensive.

Professor Sir Ian Gilmore, chair of the Alcohol Health Alliance, said he was delighted by Wales’ change and said England risked being left behind in the race to tackle alcohol harm.

The Home Office said there were currently no plans to introduce minimum pricing for alcohol in England.

AlphaBiolabs has a Walk in Centre in Cardiff, and can provide a number of alcohol testing solutions including continuous alcohol monitoring. For more information, please call 0333 600 1300 or email us at info@alphabiolabs.com