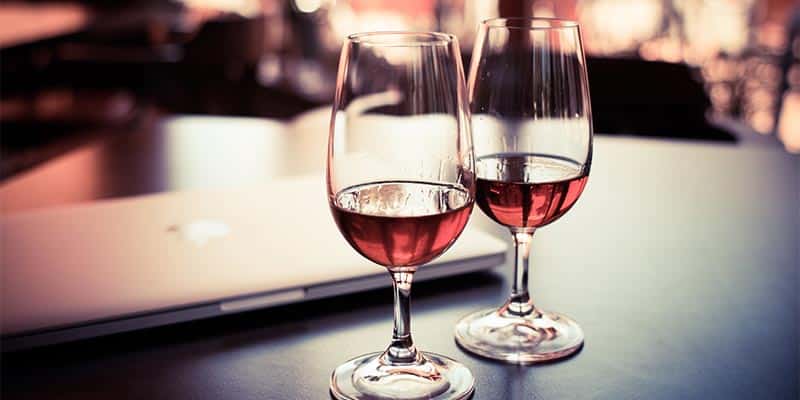 A pan-European survey has found that drug users in the UK are turning away from ‘stimulants’ such as cocaine and ecstasy during lockdown. Instead, alcohol and cannabis are remaining popular.

More than 1000 UK residents responded to the English language version of the Trans-European COVID-19 and drugs survey, which began on 17th April and ran until the start of June, reports The Guardian. More than half of the respondents who drank said they were drinking more frequently in lockdown. Nearly one-third also said that they were drinking larger quantities than normal.

More than 90% of responders said they usually took drugs and over 75% said they had taken drugs during lockdown. Almost one-third said they were taking drugs more often. One in five said they took larger quantities than normal, and almost 60% of respondents said they use cannabis.

“Most people report having significantly reduced their use of stimulants during lockdown because they don’t want to take them at home and bounce off the walls”, said Professor Fiona Measham of the University of Liverpool. Professor Measham is also Director of the Loop, a charity that provides drug safety testing at festivals, and which hosted the English language version of the survey.

“People aren’t taking stimulant drugs, they are taking depressant drugs particularly alcohol”, Professor Measham said. “Over 90% who usually drink are drinking and people say they are drinking more frequently. It’s not surprising, given the blurring between week days and weekends.”

More than half of the respondents to the survey (52%) said they take cocaine. But this had more than halved to 24% during lockdown. It is a similar picture for ketamine. Almost half said they usually take it but less than one in five reported taking it during lockdown.

Almost half of drug users said they normally took MDMA, but only around 9% of them were now doing either MDMA pills or powder during lockdown. There were also big falls in the use of LSD and magic mushrooms.