Alcohol-related deaths in UK women is highest in 10 years 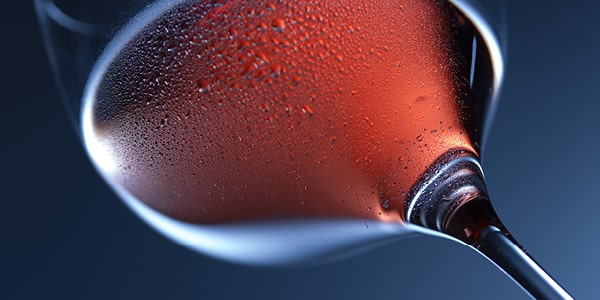 England had the lowest rate of alcohol deaths, with 11.1 per 100,000 people, but the statistics differed widely depending on geographic region. The north-east had the highest rate (15.5 deaths per 100,000), despite a decline since 2014. At 7.8 deaths, London had the lowest rate for the first time since 2011. With the exception of London, all regions had significantly higher alcohol-specific rates in 2017 than in 2001.

“It’s an issue that touches almost every family in the UK. It’s really common and it’s definitely something we all need to talk about”, said Karen Tyrell, executive director of external affairs at the drug and alcohol charity Addaction. Adding that more than half of people knew someone with an alcohol problem.

“We know alcohol is an issue for over-50s and we need to do a lot more to reach this group in a way that works for them. For older drinkers, alcohol often creeps up and gradually plays a more central role in day-to-day life.”

“We know that the big drivers in terms of behaviour change include minimum unit pricing along with restricting advertising and visibility. We’re encouraging government to include these measures in the forthcoming alcohol strategy.”

For expert advice on alcohol testing solutions, please call 0333 600 1300 or email us at info@alphabiolabs.com