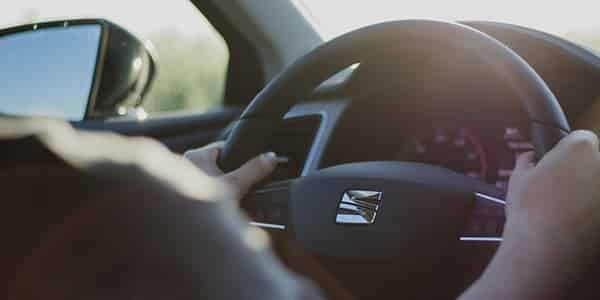 Devices which breath-test drivers before their cars start are already commonplace in countries such as the USA and Denmark. Now, they are being offered in County Durham in a bid to crack down on drink-driving.

The Durham force is the first in the UK to pilot the sensors, known as ‘alcohol interlocks’, which immobilise a vehicle if the driver is over the legal alcohol limit. They will be offered to repeat offenders on a voluntary basis.

Detective Inspector Andy Crowe, of Durham Police, said: “A number of offenders in our area have a problematic relationship with alcohol and we hope, as part of a wider programme, this will help them address their issues”.

The initiative forms part of Durham Police’s checkpoint programme. In some cases where drinking is a factor, offenders will be asked to agree to have an alcohol interlock fitted to their car as part of a ‘behaviour contract’. The cost of the trial will be absorbed by the US manufacturer, Smart Start.

Over the last 3 years, a suspected 285 road accidents have been linked to alcohol in County Durham. Department of Transport provisional figures for Great Britain as a whole show that an estimated 9050 people were killed or injured by drink-drivers in 2016, up 7% from 8470 in 2015: the highest number since 2012. The figures are based on coroner reports and breath test results taken at the scene of accidents. It is believed that around 240 people were killed in accidents where at least one driver was over the drink-drive limit, up 20% from the previous year. This represents about 13% of all deaths in reported road accidents in 2016.

AlphaBiolabs supplies two types of breathalysers. For information on any of our alcohol testing solutions including continuous alcohol monitoring, please call 0333 600 1300 or email us at info@alphabiolabs.com.