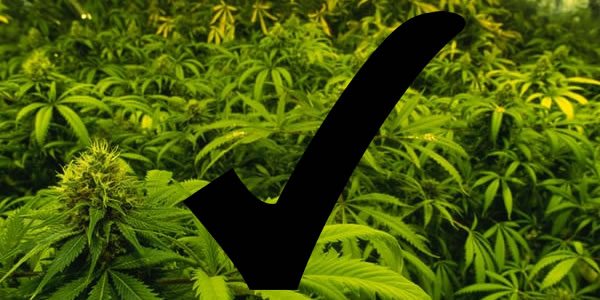 A US Food and Drug Administration (FDA) expert advisory panel has voted by 13–0 to recommend approval of a cannabis-based oral solution to treat two forms of severe epilepsy.

Made by GW Pharma in the UK, Epidiolex is a cannabidiol (CBD) product derived from the cannabis sativa plant that has been bred with a low content of tetrahydrocannabinol (THC). THC is the psychoactive ingredient found in marijuana that can alter mood and sensory perceptions.

Three phase III clinical trials showed that Epidiolex could reduce seizures by about 40% on average in Dravet and Lennox-Gastaut syndromes, which occur in the early years of life and cause frequent seizures. The seizures can be so violent that some patients must wear helmets. Around 20% of syndrome sufferers die before they reach the age of 20.

If full approval by the FDA follows, Epidiolex will become the first drug ever approved to treat Dravet syndrome. It is also expected to be widely prescribed off label for the treatment of other epileptic syndromes.

During the expert advisory panel, participants listened to emotional testimonies and watched videos of children undergoing seizures. One young girl saw her number of episodes fall from 40–50 a day to only a few or none per week after taking the drug. Some parents explained how they had moved to a different state to live where cannabidiol is legal; however, currently available products contain unpredictable dosages and sometimes even lack any active ingredient.

Research into Epidiolex was severely hampered because US legislation named cannabis as a schedule 1 drug with high potential for harm and no evidence of clinical benefit. The drug’s approval would mean that CBD, not cannabis, could no longer be classed as a drug with no clinical benefit, moving it off schedule 1. FDA officials have said that they are inclined to follow the expert panel’s lead.

The use of CBD is also being deliberated in the UK. Last month, the Home Office announced it was considering allowing a medical cannabis trial for the treatment of epilepsy. The move follows a petition of more than 30,000 signatures set up after a family sought cannabis oil in The Netherlands to alleviate symptoms in their 6-year-old child.

Sir Mike Penning, Conservative MP for Hemel Hempstead, has urged Home Office Ministers to grant the licence immediately. He said in his view there was: “substantial scientific evidence showing that cannabis is a harmful drug and, in its street form, is a gateway drug for many users. But surely in the 21st century, we can find an acceptable way to separate the two so that patients who gain relief from the use of the drug are legally and safely able to do so whilst recreational use is still restricted”.