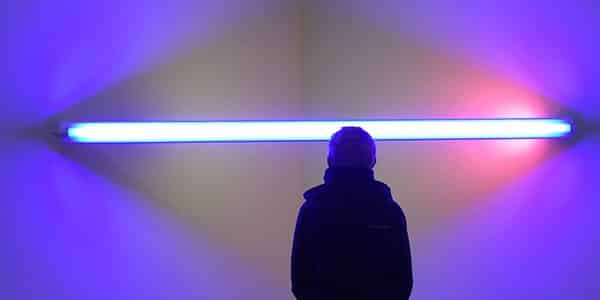 The notion of blue lights acting as a deterrent to drug users may make you initially think of a flashing blue police light. However, a US petrol station in New Kensington, Pennsylvania, is installing blue lighting in its restrooms to combat drug use. Why? The lights make it difficult for hypodermic users to see their veins.

Public restrooms are emerging as a front line in America’s opioid epidemic. The new lights being tested at the Sheetz station join coded door locks and biohazard boxes as some of the ways store owners are making their bathrooms safer.

Sheetz is working with the support of the New Kensington Police Department, in the hope that the installed blue recessed lighting will help combat drug use in the community. The light system, “is designed to help our customers and employees avoid dangerous situations,” said Nick Ruffner, Sheetz public relations manager.

New Kensington is a city in Westmoreland County. In 2016, the county had 174 overdose deaths; the numbers in 2017 are set to surpass that. An estimated 175 people die from opioids each day in the USA: that is seven people an hour.

For information on any of AlphaBiolabs’ drug testing services, call us on 0333 600 1300; email: info@alphabiolabs.com; www.alphabiolabs.co.uk.