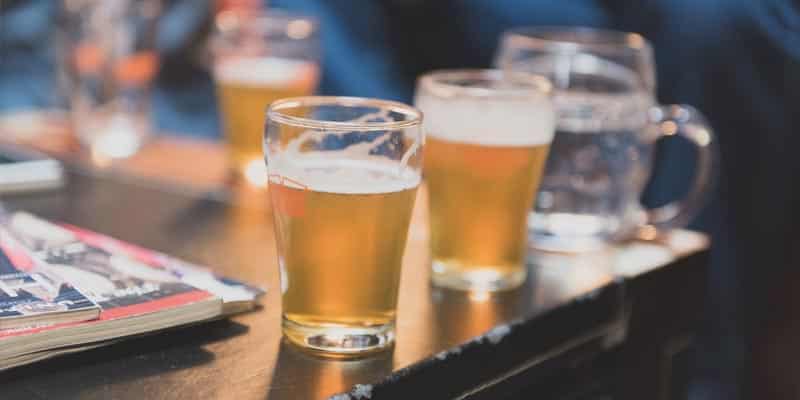 The decline of the British pub may be at an end, according to official figures showing that the number of pubs has increased for the first time this decade.

The rise marks a dramatic turnaround compared with the previous 9 years when the UK pub network declined by an average of 732 each year, reports The Guardian.

“The reduction of pubs over the last decade has been heart-breaking, following devastating changes to business taxes and alcohol duties, but I hope these figures signpost a reversal of fortunes”, said Patrick Clover, Chief Executive of Leith-based hospitality industry software firm Stampede, which analysed the ONS figures.

The change may be down to pubs realising they can no longer rely on the ‘same old regulars’. They have been improving their food menus, offering accommodation and events such as live music, said Stampede. Communities have also been exercising new powers to save their local from redevelopment.

Nik Antona, Chairman of real ale enthusiasts’ group Camra, said: “We welcome this data that shows a slight increase in the number of open pubs nationally”.

“Unfortunately, pubs continue to close, particularly in small or rural communities. This means the loss of the social, cultural and economic benefits that come with a well-run local. To ensure pubs survive and thrive, they need a fair tax system and stability going forward.”

The increase shown in the ONS numbers was driven almost entirely by a rise in the number of pubs in England. Wales ended the year with 25 fewer pubs, Scotland declined by five and Northern Ireland increased by five but England recorded an increase of 345. The expansion was mainly thanks to larger pubs.

The revival follows Tim Martin, the founder and boss of the Wetherspoon chain, announcing plans to spend £200 million on expansion, an investment he said would create 10,000 jobs. Wetherspoon, which has 875 pubs, has been among the chains to capitalise by focusing on larger sites with a strong food offering. Martin said the company’s expansion plan over 4 years would focus on investing in areas where pubs have been disappearing. A large proportion of the investment will be in smaller towns and cities, which have seen a decline in investment in recent years. The company will establish new pubs in Bourne, Ely, Diss, Felixstowe, Hamilton, Newport Pagnell, Prestatyn and Waterford, he said.