Calls for cocaine and ecstasy to be sold in pharmacies, to help combat organised drug crime 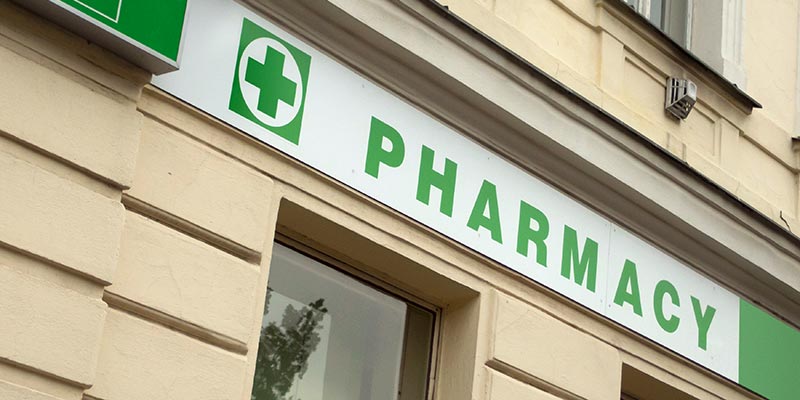 The recommendations also include calls for nationalising the drugs, as well as practical ways to sell them in state-run, special pharmacies as an alternative to what it calls the ‘unwinnable war against drugs’.

The drugs liberalisation campaign group, Transform, has published a book containing the recommendations, with a foreword written by the former prime minister of New Zealand, Helen Clark.

In it she writes: “As consensus grows that the ‘war on drugs’ has failed, so does the need for a frank exploration of the alternatives … It is essential that we begin a serious discussion on how we regulate stimulants.”

The book even includes a mock-up of what a packet of legal, prescription cocaine would look like, including health warnings, which the group says could be sold over the counter by specially trained chemists.

The book proposes that a specialist regulatory agency, overseen by the government, could license production of the drugs. The new regulatory agency would determine prices and there would be a ban on advertising. The drugs would be sold to over 18-year-olds only, with a single adult dosage per purchase available in unbranded pharma-style plain packaging with highly visible health warnings and risk information.

The sale would be managed by a state monopoly to minimise profit incentives, which Transform said would only increase sales. Specialist new pharmacies would open under strict controls with vendors trained to offer health and risk-reduction advice to drug users.

Transform’s chief executive, Dr James Nicholls, said the book’s practical suggestions offered a way out of a war on drugs that had failed for more than 50 years. “Our proposals would take drug supply away from organised crime groups, creating a system that reduces harm rather than increasing it. The status quo can’t continue,” he said.

The campaign is backed by Colombia’s former president, Juan Manuel Santos, who has publicly stated that only through legalisation can the resources of mafia organisations be taken away. “I am totally in favour of legalising cocaine,” Santos said.

AlphaBiolabs carries out drug testing for the legal profession, workplaces and members of the public.

Visit our website for our full ranges of drug and alcohol testing or call our team, on: 0333 600 1300 or email us, at: info@alphabiolabs.com