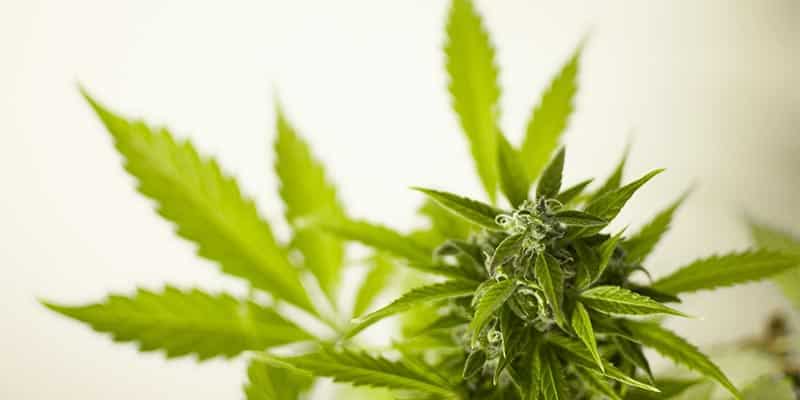 Two cannabis-based medicines, used to treat epilepsy and multiple sclerosis (MS), have been approved for use by the NHS following new guidelines from NICE. Both medicines were developed and grown in the UK.

Doctors will now be able to prescribe Epidyolex® for children with two types of severe epilepsy (Lennox Gastaut syndrome and Dravet syndrome), which can cause multiple seizures a day. Clinical trials have shown the oral solution, which contains cannabidiol (CBD), could reduce the number of seizures by up to 40% in some children. It is estimated there are 3000 people with Dravet and 5000 with Lennox Gastaut syndrome in England. The drug does not contain the main psychoactive component of cannabis, tetrahydrocannabinol (THC).

Epidyolex® was approved for use in Europe in September, but NICE initially said it was not value for money at a cost of between £5–10,000 per patient each year. However, the manufacturer, GW Pharmaceuticals, has agreed a lower discounted price with the NHS.

“Dravet and Lennox Gastaut syndromes are both complex difficult epilepsies with limited effective treatment options and this gives patients another option… that could make a difference to care”, she said.

The other medicine, Sativex® (nabiximols), also produced by GW Pharmaceuticals, is a treatment for the relief of symptoms in patients with moderate-to-severe spasticity due to MS. The medicine is in the form of a mouth spray that contains both THC and CBD in a 1:1 ratio. A significant part of the UK’s legal cannabis production goes towards the production of Sativex®. It was the first cannabis-based medicine to be licensed in the UK after clinical trials, and has been available on the NHS in Wales since 2014. It costs around £2000 a year per patient. However, Doctors will not be allowed to prescribe Sativex® to treat pain. Any cannabis medicine that contains active THC as a painkiller will stay banned.

Use of cannabis to treat pain

Genevieve Edwards, from the MS Society, said they had been campaigning for access to Sativex for years and was relieved that NICE had finally listened. However, she said the guidelines did not go far enough because no cannabis-based treatments had been recommended to treat pain, which is a common symptom of MS.

An initiative launched last week by Drug Science, led by the neuropsychopharmacologist David Nutt, will look at the effects of cannabis on the treatment of chronic pain. Europe’s first and biggest national medical cannabis registry, called Project Twenty21, will enrol 20,000 patients by the end of 2021, creating the largest body of evidence for the effectiveness and tolerability of medical cannabis. The aim is to demonstrate to policymakers that medical cannabis should be as widely available, and affordable, as other approved medicines for patients who would benefit from them.

It will initially target patients with chronic pain, anxiety disorder, epilepsy, MS, post-traumatic stress disorder (PTSD), substance use disorder (as a harm reduction strategy) and Tourette’s syndrome. It will specifically focus on those patients in which alternative treatment has failed.

Professor Nutt says, it is simply wrong that ill patients in Britain should be “left untreated, in significant debt from the cost of private prescriptions, or criminalised as they are forced to turn to the black market”.