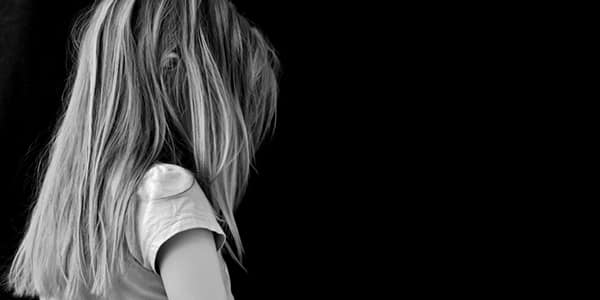 There has been a huge rise in demand for England’s child-protection services since 2010, and yet the government has an appalling lack of understanding of the growing pressure, according to a National Audit Office (NAO) report.

Overall, local authorities were planning to spend £350 million (9%) more in 2018–2019 than they had budgeted for during the previous financial year, the NAO said.

“With an overspend of £872 million last year on children’s social care and with local government under such funding pressure, government has got to grasp the nettle”, said Meg Hillier, who chairs the Commons Public Accounts Committee.

“Children’s safety and wellbeing must not be subject to a postcode lottery and it is appalling that the department does not fully understand what is driving demand for children’s social care or why there are such wide variations between local authorities.”

Substance misuse part of the problem

Since 2010, one of the key pressures on children’s services has been the rise in the number of the most serious and expensive cases: children taken into care. However, just under one-third of local authorities say they have access to enough residential homes. In addition, local authorities have had to boost social worker numbers and increase their use of agency staff.

The NAO said: “The Department [for Education] does not fully understand what is causing increases in demand and activity in children’s social care”.

The Department for Education said it was working to improve its understanding of the growing pressures. Ministers and officials attribute the rise in demand to:

Children’s Minister Nadhim Zahawi said: “As the report acknowledges, we are currently working across government to improve our understanding of demand for children’s services. And we know there are pressures on councils, which is why we are providing an additional £410 million in the Budget for adult and children’s social care, and an extra £84 million to expand innovative practice to support vulnerable families across a further 20 councils.” Social workers need to be confident that the decisions they make are backed by scientific evidence. AlphaBiolabs has been providing first-class drug and alcohol testing services to the legal sector for 15 years. For information on our services, please visit https://www.alphabiolabs.co.uk/legal-testing-services/local-authority-testing/, email info@alphabiolabs.com or call Customer Services on 0333 600 1300.