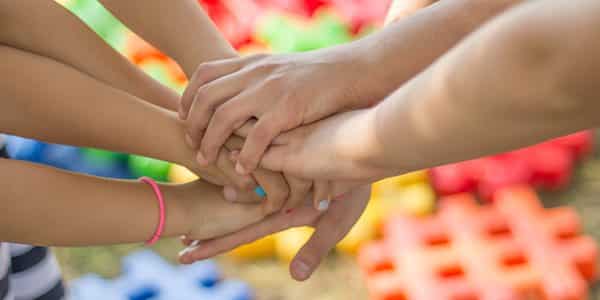 Today is the United Nations Universal Children’s Day. It was established in 1954 and is celebrated on 20th November each year to promote international togetherness and improve children’s welfare around the world. Sadly, 63 years since its introduction, there is still a need to improve the welfare and quality of life for children and young people across the world.

In the UK, figures released from the Department for Education show that the number of children supported through child protection plans (CPP) has increased year on year, and has almost doubled over the past decade. This year saw the biggest annual increase in children in care since 2010. A total of 50,310 children and young people were the subject of a CPP in 2016. Neglect and emotional abuse accounted for 46% and 35% of these cases, respectively.

Nationally, the number of children in need stood at 389,430 at 31 March 2017, and there are huge regional differences. Children living in the poorest neighbourhoods are almost 10 times more likely to be taken into care or placed on a CPP than those from affluent areas. On average, one in 60 children are taken into care in the most deprived areas, compared with one in 660 in the wealthiest regions. In Hull, nearly 2000 children in the city are deemed at risk of abuse or neglect, which equates to one in every 29 children. However, Blackpool is where youngsters appear to be most at risk, with a shocking 1 in 14 children considered to be in danger.

A common cause for children being at risk of harm is reported as drug and alcohol misuse from those looking after them. This is all the more worrying following reports of cuts in Government-funded support for drug and alcohol treatment (down 15% in the last 4 years). Continuous alcohol monitoring, or sobriety tagging, is an option that can provide social care services and child-protection agencies with the tools to change behaviours in higher-risk alcohol-dependent parents. These alcohol-detecting bracelets check for the presence of alcohol in perspiration every 30 minutes to show the frequency and pattern of alcohol consumption. Private alcohol and drug addiction treatment centres are also seeing an increase in admissions as addicts seek help outside of the NHS.

To raise awareness of welfare issues this Children’s Day, UNICEF has invited youngsters from different countries with key roles in media, politics, business, sport and entertainment to voice their support. The hashtag #KidsTakeOver is also being used all over social media to highlight the millions of children who are unschooled, unprotected and uprooted.

For more information on SCRAM Continuous Alcohol Monitoring® or any of AlphaBiolabs’ Drug and Alcohol testing services, call now on 0333 600 1300 or email info@alphabiolabs.com.