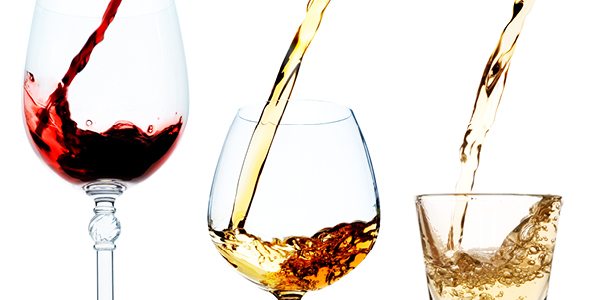 When it comes to addictions, which would you say was safer: alcohol or cannabis?

Alcohol is obviously legal, but cannabis is increasingly becoming legal in different parts of the world and more socially acceptable even in places where it’s still illegal. Currently, 29 US states have laws broadly legalising cannabis in some form.

Alcohol may be legal, but there’s no denying it can be dangerous. In 2015, there were 8758 alcohol-related deaths in the UK, an age-standardised rate of 14.2 deaths per 100,000 population.1 In addition, research typically finds that between 25–50% of those who perpetrate domestic abuse have been drinking alcohol at the time of assault,2 although in some studies the figure is as high as 73%.3 Cases involving severe violence are twice as likely as others to include alcohol.4 Alcohol is also linked to significant long-term health issues: over seven types of cancer, type 2 diabetes, cardiovascular issues, obesity and more.

Cannabis, on the other hand, is often used to alleviate symptoms in a variety of diseases such as cancer and multiple sclerosis. According to the US Centers for Disease Control and Prevention, which collects data on a range of legal and illicit substances, and the US Drug Enforcement Administration, it is impossible to fatally overdose on cannabis. By comparison, there were 3744 drug poisoning deaths involving both legal and illegal drugs in England and Wales in 2016; an increase of 2% since 2015 (and the highest number since comparable statistics began in 1993).5

However, health risks do still exist. Cannabis is linked to an increased risk of developing certain cancers, especially lung cancer. Its use has also been linked to anxiety, depression, increased heart rate, increased risk of heart attack (within the first hour of smoking) and suicidal thoughts in teenagers. Most concerning is its effects on the developing brain and long-term brain changes. Adolescents using cannabis have been shown to have lower connectivity and reduced brain activity. Long-term use is also associated with significantly reduced memory and cognitive abilities.

Criminal incidences with cannabis are mainly concerned with its possession or distribution due to its banned status. In addition, driving under the influence of the drug is known to impair reactions and functions. New drug driving laws introduced across the UK in March 2015 means a driver will be prosecuted if they test positive for more than 2 µg of delta-9-tetrahydrocannibinol, or THC (the active compound found in cannabis), per 100 ml of blood. Roadside tests initially involve a swab of saliva or sweat, with follow-up blood samples needed if a positive test is recorded.

So, which to choose? On the surface, cannabis use appears to be safer than alcohol use. However, both substances come with potential long-term health risks, and legal and relationship complications. Which one is safer is still up to debate, but experts do agree that the safest option is to avoid both drugs altogether.

For information on any of AlphaBiolabs’ drug testing or alcohol testing services, call us on 0333 600 1300; email: info@alphabiolabs.com; www.alphabiolabs.co.uk.