Cocaine and alcohol are a deadly combination 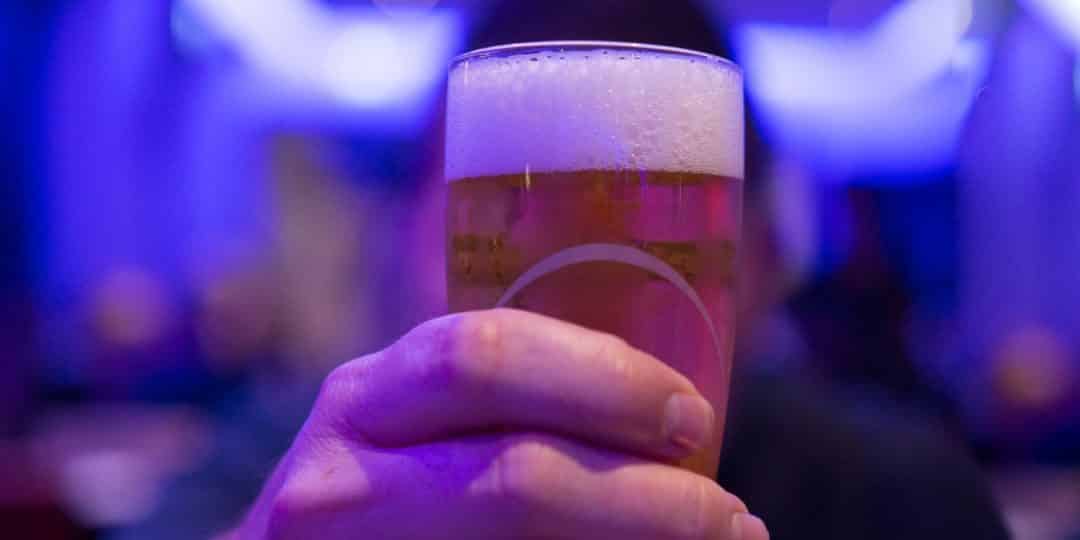 Doctors are warning that mixing cocaine and alcohol together creates a deadly combination, which can increase violent and impulsive behaviour. Figures show there has been a rise in the number of alcohol-and-cocaine-related deaths over the past two decades. There has also been an increase in cocaine use. In the UK as a whole, cocaine use has more than doubled in 5 years and the purity of the drug has reached a record high.

Coroners have reported a rise in ‘self-inflicted’ deaths among people who have taken cocaine and alcohol. The term ‘self-inflicted’ is used to describe deaths where a person has injured or harmed themselves, resulting in death. According to the Victoria Derbyshire programme, there have been at least 13 of these deaths this year. There have been several others where cocaine and alcohol have been consumed but coroners ruled there was not enough evidence to record suicide conclusions.

Julia Sinclair, Professor of Addiction Psychiatry, is chairwoman of the faculty of addictions at the Royal College of Psychiatrists. She explained that alcohol and cocaine were very different pharmacologically. Mixing them together increases the likelihood of risky behaviour.

“Alcohol is a depressant, it increases the levels of Gaba (gamma-aminobutyric acid) in the brain, which is like its handbrake and makes us feel less anxious. You add cocaine into the mix and you have a rocket-fuelled increased impulsivity which gives people the driver to complete an act that they may not otherwise do. It’s like crossing a road in front of a car speeding towards you.”

Some doctors believe that when you mix cocaine and alcohol the liver produces a substance called cocaethylene, which may temporarily enhance the high, but also increase blood pressure, poor judgement and violent thoughts.

There are calls for more research into the combination of alcohol and cocaine and its links with suicide or life-threatening behaviour. Research in the USA suggests that the mixture could increase the risk of suicide by a factor of 16.

A Department of Health and Social Care spokesman said it was investing £25 million in suicide-prevention efforts.

“We are also committed to reducing drug-and-alcohol-related harms and have commissioned a major independent review of drugs to help inform our thinking. And as part of the NHS long-term plan we are rolling out alcohol-care teams in hospitals with the highest number of alcohol-related admissions”, he said.

Cocaine is one of the main drugs tested for in AlphaBiolabs’ drug testing solutions. For information, including our home drug testing kit and workplace drug testing, please call 0333 600 1300 or email us at info@alphabiolabs.com