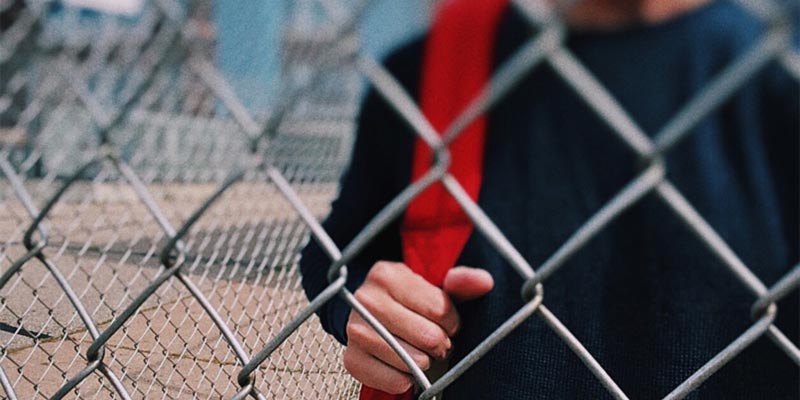 Academic institutions are increasingly being targeted as a possible market for class A drugs. As an extension to the county lines phenomenon, experts are warning that drug dealers are enrolling on courses or employing young people as dealers and using their halls of residence as a base from which to sell drugs.

North Wales police force is working closely with Bangor University to prevent county lines drug dealers setting up there to sell cannabis and cocaine. Inspector Jon Aspinall said the force was aware of the problem in their area and was working to safeguard students. “We have a number of county lines running in from Merseyside, one of the highest areas of county lines numbers being released”, he said.

“We have found on occasions that if we stop individuals, they do purport to be students. There are a couple of occasions where that has happened and people have subsequently been found to be in possession of large quantities of drugs and cash.”

The force has now assigned a police community support officer to the university, reports The Guardian.

A survey from the National Union of Students revealed that recreational drug use is commonplace with more than half (56%) of students saying they had tried drugs – and two in five saying they currently use drugs. The most widely used recreational drugs were cannabis, ecstasy, nitrous oxide and cocaine. Cannabis was by far the most commonly used drug. As such, a university is a prime space to run a drug-dealing business.

Last year, Seif Hashim who ran a county lines drug operation from his hall of residence was jailed for 30 months. His enrolment on a physiotherapy course at Kent University provided the cover needed while he sold large quantities of cocaine, heroin and cannabis.

Mohammed Qasim of LSE’s Mannheim Centre for the Study of Criminology and Criminal Justice said that growing numbers of universities are now seeing county lines drug dealers who are posing as students. However, some universities are reluctant to talk about it as it damages their reputation.

“From my discussions with people – both academics and people on the ground – this has been established as something that is happening at increasing numbers of universities”, said Mr Qasim.

He added: “I don’t think the universities are really focusing their energy on this. I think it is not being looked at as closely as it should and of course universities would say they have their reasons for not pursuing this given that they are reputable places trying to attract students from across the word.”