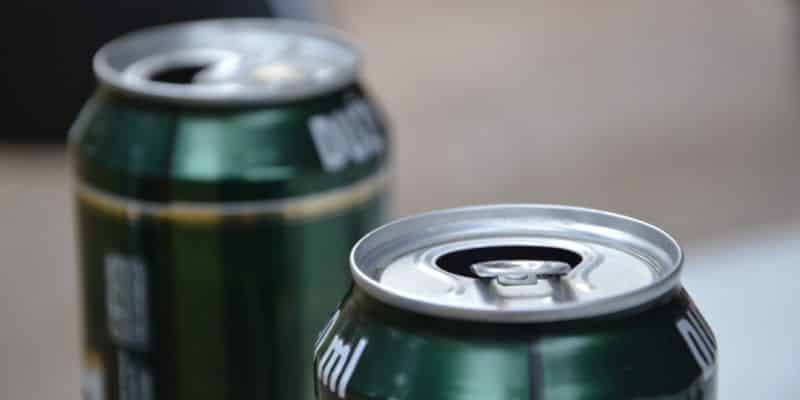 Record numbers of Brits are now drinking 50 units of alcohol or more each week, according to figures from Public Health England (PHE).

It is thought that lockdown measures and restrictions designed to stop the spread of Covid-19 in the UK have prompted people to increase their alcohol intake. This could be down to a number of factors including stress, worry and boredom.

The PHE statistics show that almost five per cent of people are drinking the equivalent of five bottles of wine every seven days.  This equates to at least 50 units of alcohol. The official health recommendation is that people should restrict their weekly alcohol intake to 14 units or less.

Back in March 2020, before the first lockdown to control the pandemic was imposed, one in 30 people were drinking the equivalent of 50 units or more each week.  This has now risen to one in 20.

But while alcohol consumption is up, so is the number of people shunning booze altogether. In March 2020, almost 35 per cent (34.7) of people in England didn’t drink any alcohol at all but in September, this figure had risen to just over 41 per cent (41.3).

To try to stop drinking becoming a problem during the current lockdown, Public Health England suggests people should only enjoy alcohol at certain times, making sure they have several days a week without any booze.

The charity Alcohol Change UK conducted research during summer 2020 to find out more about why people were drinking. Of those who took part in the organisation’s survey, 20 per cent said they were drinking alcohol as a coping mechanism to deal with feelings of anxiety or stress brought on by the Covid-19 pandemic.

Researchers also found 29 per cent of those quizzed from black, Asian and minority ethnic (BAME) backgrounds admitted turning to alcohol during lockdown to deal with their worries, compared to 18 per cent of white participants.

The increase in drinking in England has already been described as “a cause of deep concern” by the shadow health and social care secretary Jonathan Ashworth. The politician has personal experience of the damaging impact of alcohol misuse as his father had a drinking problem when he was growing up.

AlphaBiolabs offers a range of alcohol testing services for members of the public, businesses and the legal profession, including those involved in family law. To find out more about our alcohol tests, which include breath, blood, nail and hair analysis, please call 0333 600 1300 or email info@alphabiolabs.com.