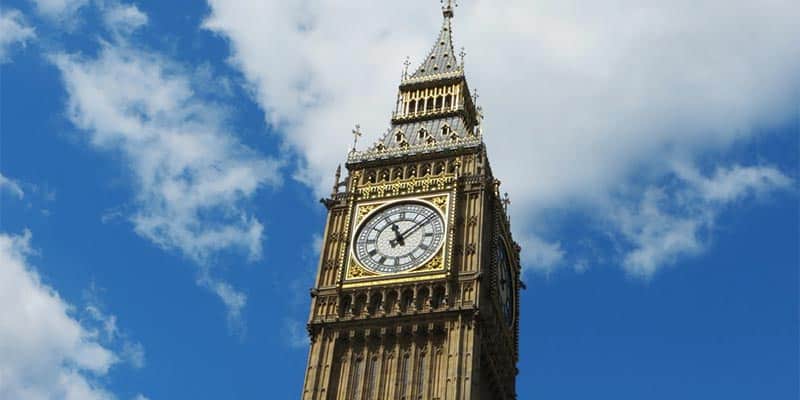 The findings from a wide-ranging review into drug misuse has resulted in the Home Secretary pledging to bring together partners from across the UK government and beyond to address the challenges raised head-on.

Commissioned by the Home Office, Professor Dame Carol Black’s report provides detailed analysis on the challenges around drug supply and demand, and notes that drug deaths are at an all-time high. Around 3 million people took drugs in England and Wales last year, with around 300,000 in England taking the most harmful drugs (opiates and/or crack cocaine).

The illicit drugs market is a big business, worth an estimated £9.4 billion a year. The total costs of drugs to society are estimated to be over £19 billion. The market has also become much more violent.

Most illegal drugs consumed in the UK are produced abroad and their supply has been shaped mostly by international forces, the activities of organised crime groups and advances in technology. The heroin and crack cocaine retail market has been overtaken by the county lines model, which is driving increased violence in the drugs market and the exploitation of young people and vulnerable drug users.

This latest report into drug use in the UK is another reminder of why drug policy should be based on evidence rather than ideology, says Ian Hamilton, Senior Lecturer in Addiction and Mental Health at the University of York.

“Compare, for a moment, the political reaction to the coronavirus outbreak we’re witnessing with that of drug-related deaths. The former sees considerable planning and every effort put into minimising the risk of contagion. The latter, also a pressing public health issue, receives minimal attention and no discernible effort from politicians, despite the record numbers of drug related deaths being documented, which rose to 4359 in England and Wales and 1187 in Scotland in 2018.”

The government has now committed an additional £5 million, on top of the £20 million announced in October, to increase the law enforcement response to county lines. It is also boosting police resources with 20,000 new officers over the next 3 years and bolstering the National Crime Agency (NCA), which works with partners around the world to target criminals who traffic drugs in the UK.

A new Prime Minister-chaired taskforce on crime and justice has also been announced, which will enable the government to be ambitious in reducing crime, including county lines, and drug-related crime.

The Minister for Crime, Policing and the Fire Service, Kit Malthouse, said that the findings of the report were troubling and paint a stark picture of how illegal drugs are devastating lives and communities, and fuelling serious violence.

“We are already taking tough action to combat county lines and violent crime and to disrupt and prosecute the organised gangs that bring so much misery”, he said. “But clearly, we all need to do more. We will take further action at pace, bringing together partners from across government and beyond to address the challenges head on, based on the very best evidence and expertise.”

Following the drugs review, the Department of Health and Social Care will commission a further drugs review, focused on prevention, treatment and recovery.

Dame Carol will also lead this further wide-ranging review with input from experts in the field. It will look at treatment in the community and in prison, and how treatment services work with wider services to enable a person with a drug dependency to achieve and sustain recovery, including mental health, housing, employment, and the criminal justice system.