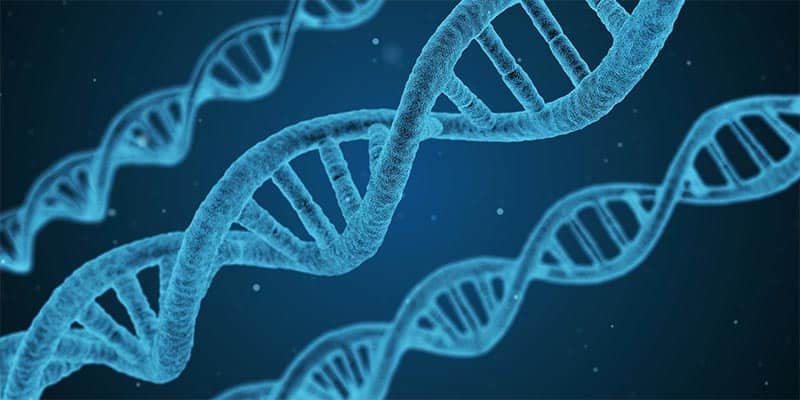 A new way of editing DNA could correct 89% of the errors in DNA that cause disease, say US scientists. The technology, called prime editing, has been described as a ‘genetic word processor’ as it can accurately re-write the genetic code. So far, it has been successfully used to correct damaging mutations, including those that cause sickle cell anaemia and Tay-Sachs disease.

Prime editing is the latest advance in the field of gene editing, which is developing at a rapid pace and transforming scientific research. Crispr-Cas9 was developed 7 years ago and also offered the ability to edit DNA. In 2018, Crispr was used to, somewhat controversially, produce gene-edited babies with protection from HIV. The team from the Broad Institute of MIT and Harvard in Cambridge, Massachusetts, say the prime editing technology differs in that it allows precise changes to be made to DNA, but stress the research is only starting.

How does prime editing work?

The study, reported in Nature, used prime editing to accurately insert or delete sections of DNA. It was also able to correct typos in a single ‘letter’ out of the three billion that make up the human genetic code.

As with word processing, it has been described as pressing Ctrl-F to find the bit of text you want to change, then pressing Ctrl-C and Ctrl-V to copy and paste over the new text.

The technology uses a lab-made sequence of genetic code, which has two roles. One finds the specific part of the DNA that needs editing and the other contains the change that needs making. This is paired with a reverse transcriptase enzyme, which copies the relevant edits into the DNA.

The four bases adenine, cytosine, guanine and thymine are the fundamental building blocks of DNA and commonly known by their respective letters A, C, G and T. There are three billion of these letters used to build and maintain the human body, and around 75,000 different mutations that can cause disease in people. One of the researchers, Dr David Liu estimates prime editing has the potential to fix 89% of them.

“Prime editing is the beginning, rather than the end of a long-standing aspiration in the molecular life sciences to be able to make any DNA change in any position of a living cell or organism, including potentially human patients with genetic diseases”, said Dr Liu.

Professor Robin Lovell-Badge, from the Francis Crick Institute, told BBC News: “This is an excellent paper, typical of the careful step-by-step, clever and inventive approach used by David Liu.

“Because the vast majority of human genetic diseases are due to the types of mutation that prime editing can correct, the methods will hopefully prove useful in therapies for such diseases.

To view all our DNA testing services, please visit our website https://www.alphabiolabs.co.uk/services/dna-testing/. If you have any queries or require further information, please call AlphaBiolabs on 0333 600 1300 or email info@alphabiolabs.com