Should DNA testing companies be cashing in on our data? 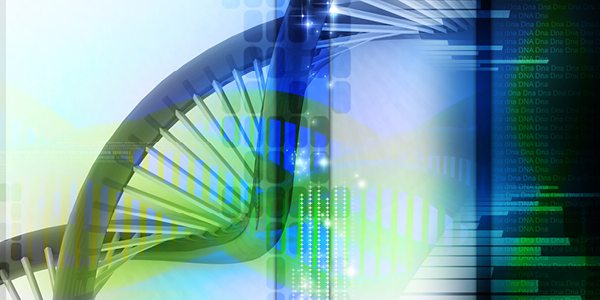 Headlines in the science media this week include news that some DNA testing companies are selling on data to drug developers for big sums.1 Obviously, databases of genetic information are hugely valuable to researchers and pharmaceutical firms. The concern is that for many of these testing companies, selling tests to consumers is almost a side-line and the real value is in the data they gather. Selling these data, or mining it for drug discovery, could result in huge profits.

Only last month, US genetic testing company Orig3n planned to give away free DNA test kits to 55,000 American football fans as they entered a stadium before a home game. Orig3n’s ‘DNA Day’ promotion involved a ‘superhero’ saliva test, which was promoted as being able to inform Baltimore Ravens on how their genes affect their strength, intelligence and ability to learn languages. The plan was hastily abandoned just a few hours before kick-off after Maryland Department of Health raised privacy concerns.

Orig3n has already created the world’s largest and first human leucocyte antigen-matched cell bank, called LIFECAPSULE™. The company aims to use LIFECAPSULE™ to better understand genetic diseases and to develop new approaches to treatment. According to the company, this database now has matches for 90% of the US population.

Similarly, US biotech firm 23andMe announced plans 2 years ago to mine its own information to search for new medicines. Since 2014, it has partnered with companies including Pfizer, Reset Therapeutics and Genentech to study disorders such as Crohn’s disease and Parkinson’s. The company’s database is thought to hold the genetic information of at least 2 million people. As well as sharing data with biotech and pharmaceutical companies, it also shares its data set with academic researchers for free.

23andMe is upfront about its collaborations. Users can opt in to volunteer their data for research and around 80% of its customers currently do.

“Privacy and your ownership and control of your genome is the most important — it’s the foundation of this company,” CEO Anne Wojcicki said in an interview last month.2 “At any point in time, you call 23andMe, or you email in, and say, ‘I want to delete all my data,’ we’ll delete all your data. We can’t undo a research project or something we’ve done, but you can delete your data at any time.”

If you opt in to volunteer your data, your genetic information could be used multiple times for many research projects. It could also be reanalysed in more advanced ways as new genetic tools are developed.

An argument for the continuation of data reselling is that in the long run, everyone benefits from research. 23andMe’s database has already contributed to new studies into the effectiveness of antidepressants and the causes of infertility, among others. So, maybe we all need to be more altruistic and donate our information to the cause? The debate continues.