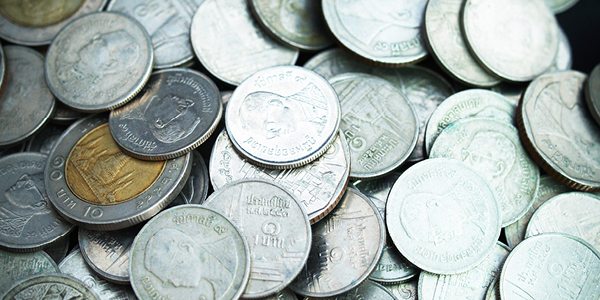 Authorities in Thailand are resorting to a DNA test to determine the rightful winner of a nearly $1 million (30 million Thai baht) lottery prize after two individuals have claimed it.

The prize amounting to $921,300 had already been collected by Wimon in the western province of Kanchanaburi. Wimon’s bank account, where the multimillion baht prize was deposited, has been frozen, according to digital broadcaster Thai PBS.

Both claimants insist they purchased the winning tickets and accuse each other of lying. Police have questioned at least 10 witnesses, including a lottery street vendor who is convinced she sold the winning tickets to Kraikruan. Kraikruan’s lawyer has since said that Wimon was clearly lying because he could not say from which vendor he bought the lottery ticket.

Wimon’s lawyer, meanwhile, claims that Preecha had tried to settle and suggested they split the prize 50:50. The lawyer commented on the alleged deal, asking: “Would someone who rightfully won the lottery be this generous?”

A deputy spokesman of the Royal Thai Police, said both men have not been charged as the collection of evidence is ongoing. Earlier this month, it was reported that the two claimants had undergone a lie detector test. The next step is to examine traces of DNA and fingerprints on the lottery tickets.

A forensic official from the justice department said the results will be ready this month.