DNA from today recreates a man who died in 1827 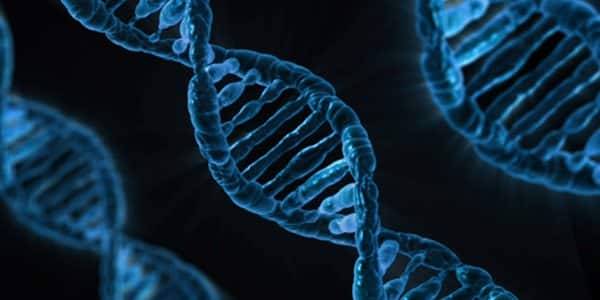 For the first time, a dead person’s genome has been reconstructed without using DNA extracted from their remains. Instead, the genome of Hans Jonatan – who died nearly 200 years ago – has been partially pieced together from fragments of his DNA found in hundreds of his modern-day descendants.

The feat was achieved by Iceland biopharmaceutical company deCODE Genetics who collected DNA samples from 182 Icelandic descendants of Jonatan. The person in question is quite an icon in the country and is famous for having freed himself from slavery in a heroic series of seemingly impossible events. He was born in 1784 on the island of St Croix in the Caribbean, which was then part of the Danish West Indies. His mother was a black house slave and his father was European.

It was the unique circumstances of Jonatan being the first Icelandic inhabitant with African heritage that made it possible for his DNA to be recreated after his death. In addition, Iceland boasts an extensive and highly detailed collection of genealogical records. As published in Nature Genetics, deCODE recreated the genome from a pool of 788 known descendants of Jonatan’s [1]. This was narrowed down to 182 through DNA screening against known markers. The next stage in the process was to reconstruct 38% of Jonatan’s mother’s DNA, which accounted for 19% of Jonatan’s.

Using an immigrant genome of a very rare type and having access to detailed ancestry has obviously helped in this feat. However, deCODE is confident that the technique could have extensive applications. In theory, a technique like this could help researchers recreate the DNA of historical figures.