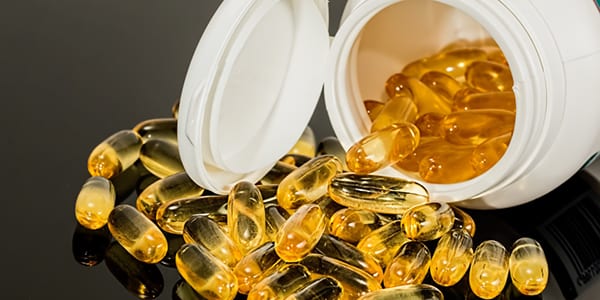 Following a change in the law, Doctors can now legally prescribe medicinal cannabis. The new regulations, which came into force on the 1st November, apply to England, Wales, Scotland and Northern Ireland.

The Home Secretary Sajid Javid relaxed the rules on when cannabis products could be given to patients after a review into medicinal cannabis earlier this year. The decision followed an outcry over two young epilepsy sufferers – Alfie Dingley and Billy Caldwell – who were denied access to cannabis oil, despite their parents saying it helped control their seizures.

Alfie’s mother, Hannah Deacon, welcomed the move, saying: “We urge the medical world to get behind these reforms so they can help the tens of thousands of people who are in urgent need of help. I have personally seen how my son’s life has changed due to the medical cannabis he is now prescribed.”

An initial review by the chief medical officer Dame Sally Davies concluded that there was evidence that medicinal cannabis did have therapeutic benefits. The Advisory Council on the Misuse of Drugs (ACMD) performed the second part of the review, and decided doctors should be able to prescribe medicinal cannabis provided the products met safety standards. It recommended cannabis-derived medicinal products should be placed in schedule two of the Misuse of Drugs Regulations 2001.

Cannabis had previously been classed as a schedule one drug, meaning it is thought to have no therapeutic value but can be used for the purposes of research with a Home Office licence.

According to Home Office statistics, cannabis is the UK’s most popular illegal recreational drug. In 2016–17, 6.6% of adults aged 16–59 used the drug (around 2.2 million people). Sajid Javid has ruled out recreational marijuana being legalised and says there is an ongoing process concerning medical cannabis products.

“These regulations are not an end in themselves”, he said. “The ACMD will be conducting a long-term review of cannabis and the National Institute for Health and Care Excellence has been commissioned to provide advice for clinicians by October next year. The Government will monitor the impact of the policy closely as the evidence base develops and review when the ACMD provides its final advice.”