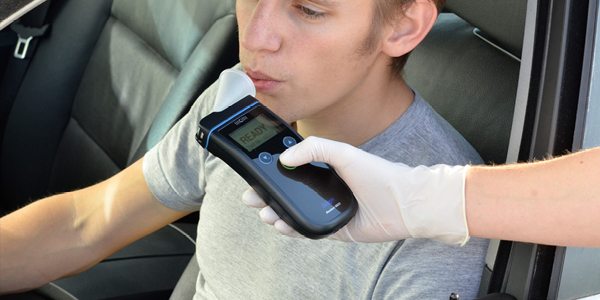 An estimated 9050 people were killed or injured by drink-drivers in 2016, up 7% from 8470 in 2015 – the highest number since 2012. The provisional figures have been released from the Department of Transport and are based on coroner reports and breath test results taken at the scene of accidents. It is believed that around 240 people were killed in accidents where at least one driver was over the drink-drive limit, up 20% from the previous year. This represents about 13% of all deaths in reported road accidents in 2016.

The final data for 2016 will be published in August 2018, and are likely to be based on around 60–70% of drivers who died in road accidents. If these provisional figures hold to be correct when the final estimates are released, they will show the highest level of drink-drive non-fatal casualties since 2012.