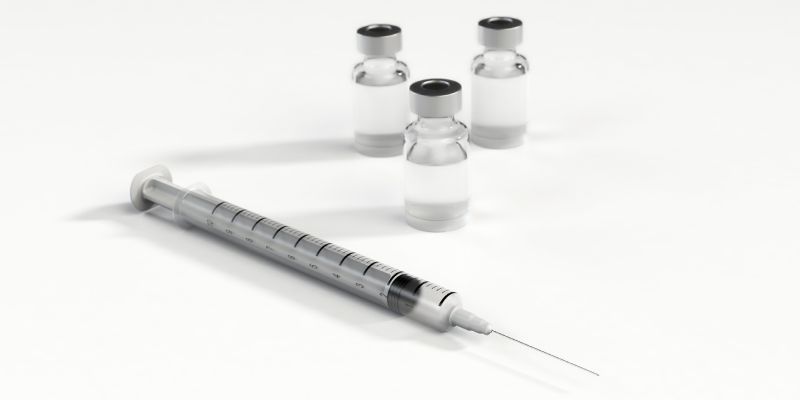 In a bid to reduce crime-related deaths, drug addicts in the north of England are to receive daily doses of diamorphine from next week.

The year-long pilot in Middlesbrough is a UK first. It will involve 15 of the most at-risk individuals visiting a clinical facility twice daily, 7 days a week, to inject pharmaceutical-grade heroin (provided by the authorities) under medical supervision. Once their drug use has stabilised, they will receive assistance to support their mental health, help secure housing and find employment.

Clinical Lead, Daniel Ahmed, said the heroin-assisted treatment (HAT) programme would provide some of the most in-need people with an opportunity to change their lives.

“They are on a cycle of offending, committing crime to raise funds for street heroin, being arrested and going to prison, being released and offending again”, he told The Guardian. “The cycle often only ends when they die, often in the street.”

Each of the 15 individuals will be medically accessed before being prescribed appropriate courses of diamorphine. As such, the constant need to commit crime in order to fund their street heroin addiction is removed.

Studies from other countries, including Canada and Switzerland, has shown HAT to be effective. The 351 crimes recorded by 20 drug-dependent offenders in Middlesbrough has cost the public purse almost £800,000 over 2 years. The city has some of the highest rates of adult reoffending, opiate use and drug-related deaths across the UK.

Time to get smart on crime

Cleveland Police and Crime Commissioner, Barry Coppinger, who is helping to fund the HAT scheme, said it was time to follow evidence-based policies to break down the cycles of heroin addiction. He is also looking to roll out the scheme to other areas in the region, which include some of the most deprived parts of the county. The move follows hot on the heels of the North Wales Police and Crime Commissioner, Arfon Jones’s ‘Checkpoint Cymru’ scheme, whereby instead of a criminal conviction, people arrested for possession of drugs in north Wales will be offered a year-long narcotics education and rehabilitation scheme. Mr Jones has also called for legalisation and regulation of all drugs across the UK.

“The policies of the past have failed”, said Mr Coppinger. “If we are serious about tackling and preventing addiction, we need to listen to the experts, take notice of the evidence and act decisively. Police need to continue to relentlessly target the organised gangs and dealers behind the supply of street heroin and, at the same time, we need to provide effective treatment to release users from their snares and take early preventive action to prevent others becoming addicted.”

It will cost £12,000 to put an individual through HAT programme. The coalition of groups behind the scheme, including South Tees Public Health and Tees and Wear prison group, have said this represents a fraction of the cost their drug misuse places on the criminal justice system, health service and other public services.

“It’s not about being tough or soft on crime, it’s about being smart on crime”, said Mr Coppinger. “If you are willing to make the investment, look at things slightly differently, you can achieve great results. There is no greater result than saving someone’s life.”